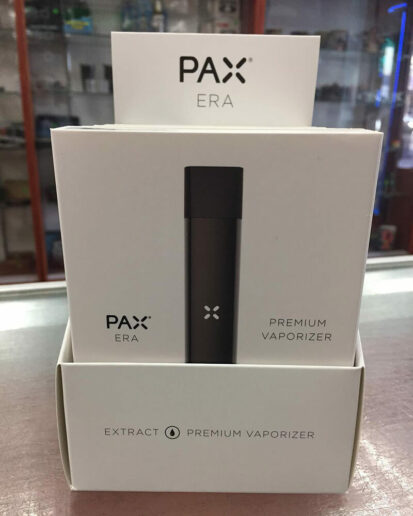 Pax Era Review: Read Our Inputs Before Buying It

This Pax Era review will help you learn more about the pros and cons of this vape pen and pod system. Vape without having to press any button with the Pax Era vape pen. This feature alone could probably be cool enough to convince anybody who is new to vaping hash oil.

This vape pen battery currently costs $29.99. Unfortunately, the Pax Era pods do not allow for hits as big as other available pod vape pens.

This review we will shed some light on the flaws of this vape pen and its pods. Unfortunately, it doesn’t end there with the things we didn’t like about the Pax Era.

There were some solid features, but not nearly enough for us to buy more pods from this brand. This vape pen might have a nice look and comes with an app, but it the experience was disappointing.

We also recommend some better pods from different brands that cost less. 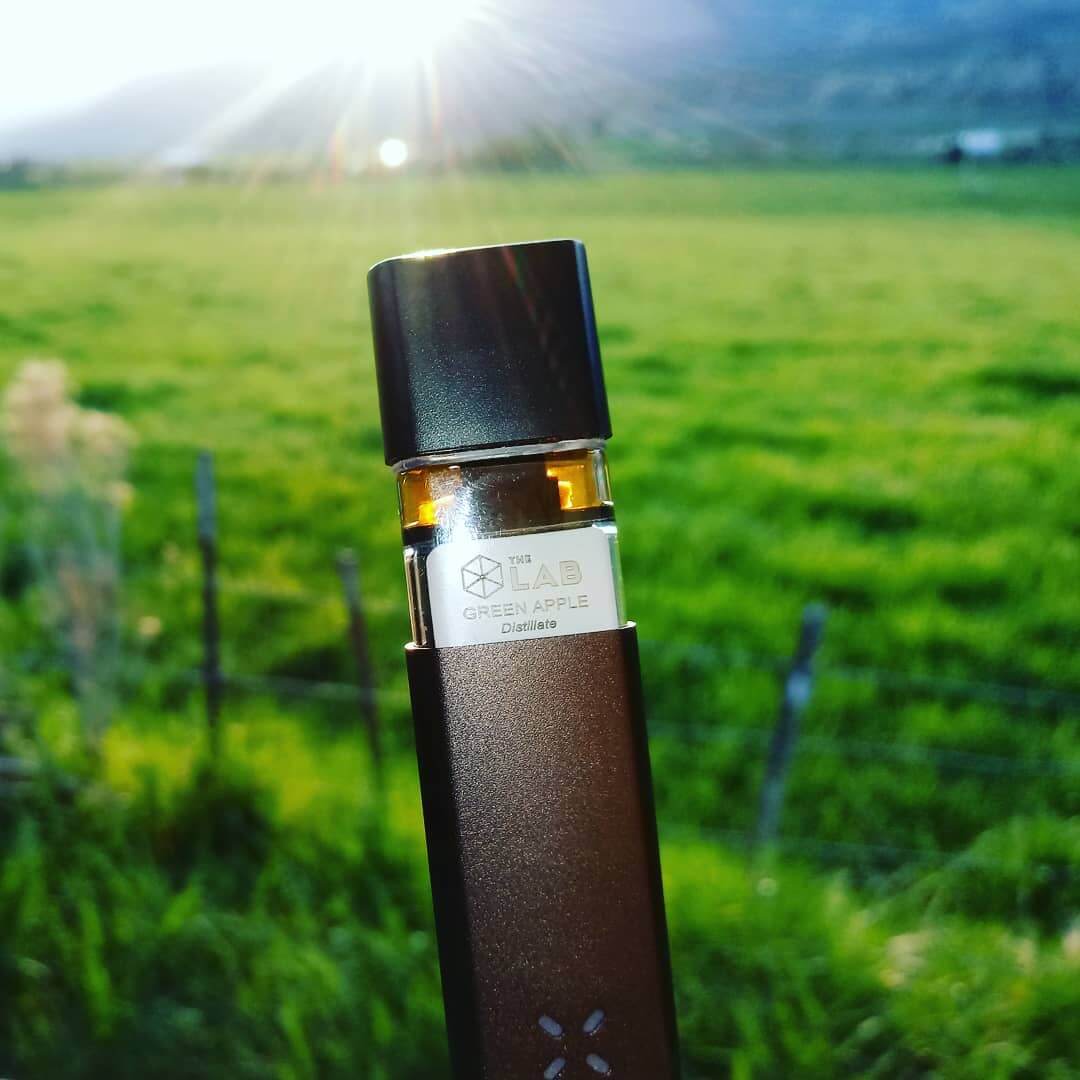 The Pax Era pods only come in half gram sizes. This is the first disappointment. The second thing that we disliked, is the ridiculously high price for a half gram pod. Also, their pods look like there is less THC oil inside of them then what they claim.

The pods are also not refillable because there is no way to open it. The vaping power is weak compared to the other vape pens with pod cartridges.

Another reason why this Pax Era review has scored low is that they are overpricing their pods. The price for a half gram Pax era pod can be as high as $75 each and averages $40.00. For this amount, you can easily buy a full gram from one of their competitors.

If you’re interested in trying out a vape pen with a pod cartridge, you will find many superior alternatives. Plug and Play vape cartridges are pre-filled pods with phenomenal THC oil.

The wicks are not as effective as pure ceramic for vaping the cannabis oil. This is why we can’t recommend the Pax era because there are better options which cost less.

To give you one example, Plug and Play offers a pod cartridge that significantly surpasses the Pax era vaping functionality. Stiizy is also miles ahead.

Wicks are now obsolete for vaping cannabis oil and should not be used to vape. I hope Pax comes out with a new and improved pod cartridge soon. 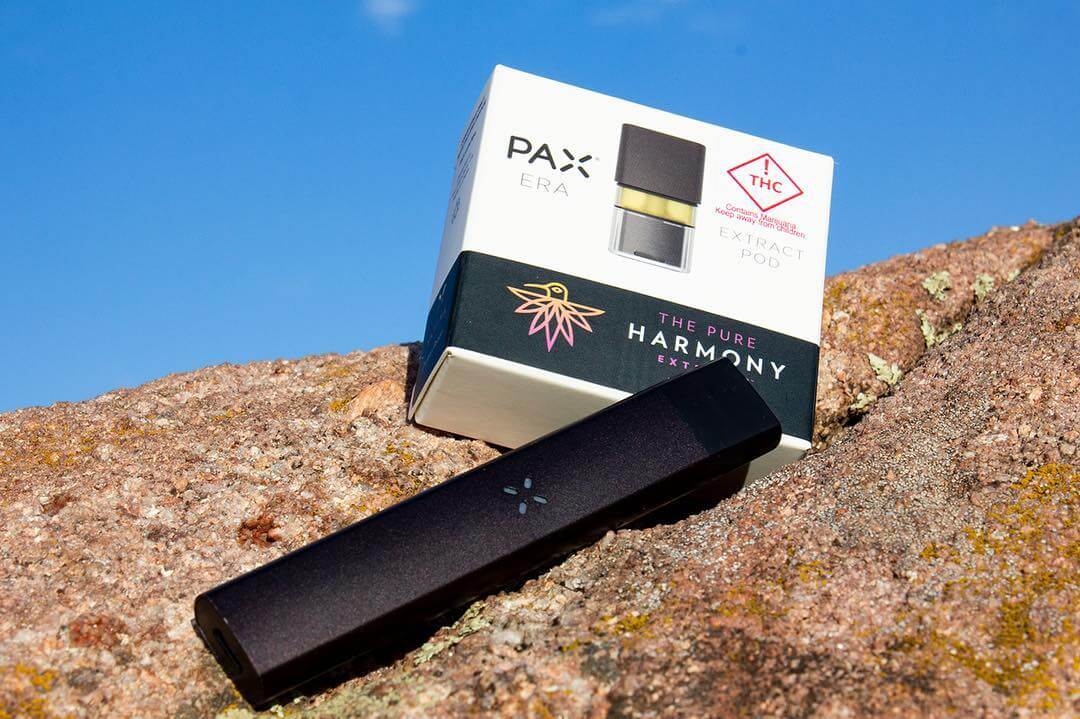 There is an app that can control the temperature of this vape. I thought it was a cool function. However, it proved not to be practical at all.

The excitement about the Pax Era app died shortly after we used it for the first time. The vape pen battery is so small, you have to be careful not to lose it.

The pod design limits the potential of the hash oil. We have not been able to take big hits with this vape pen.

We vaped the Banana OG from Gold Drop which was a huge letdown. The taste was nothing like bananas which was disappointing. It’s not that the taste was bitter, but it was just wasn’t good either.

This pod had us feeling like we were always chasing the high but we’ve been unable to reach it. The dose of one full puff from this pod is much lower than other pods, even at the highest temperature.

We made a list of the THC oil companies collaborated with Pax Era to use their pods. There are frequently new cannabis concentrate manufactures teaming up with Pax Era, so let us know about the ones we missed.

One thing to point out about these companies mentioned below is that some of them don’t have the best ranking when you look them up on Weedmaps. We will list the overall scores for each below.

Those with little to no reviews could have easily been inflated with positive reviews to achieve a high overall rating score. This is important to consider when checking out the reviews made.

As you can see from this quick observation, no trendy THC oil brand is available for the Pax Era. It looks like these collaborations are to help the cannabis oil companies increase their sales from the hype of pods right now. However, these overpriced pods with inferior vaping technology are not worth it compared to other better and less expensive options.

Its pretty obvious that Pax thinks of itself as the “Apple of vapes.” While that’s meant to be a nod to high-end, high-design products, the Era is actually kind of like an iOS device: you can’t do anything on the Pax Era without going through Pax first. Since the hardware is not as good as you would hope for, you should really think about it twice, wheter you want to support this brand or not. It’s probably easy for the Pax Era marketing to convince those who are new to vaping cannabis cartridges because they have a well-established brand. If you don’t care about paying more for something you can get for (much)less you might still enjoy the inferior pod cartridge technology.

Anyway, we are curious to hear your feedback about the Pax Era pen and their pods. Are you familiar with the other vape pen brands we mentioned? Let us know what concentrate cartridge your vaping on in the comments below. 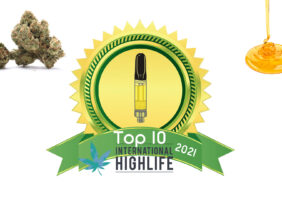 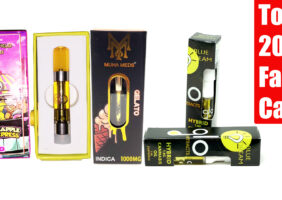 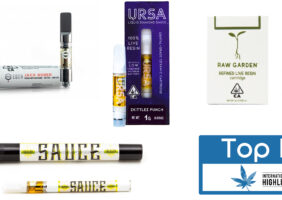 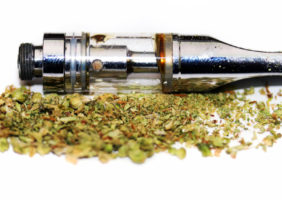 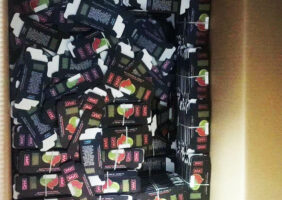