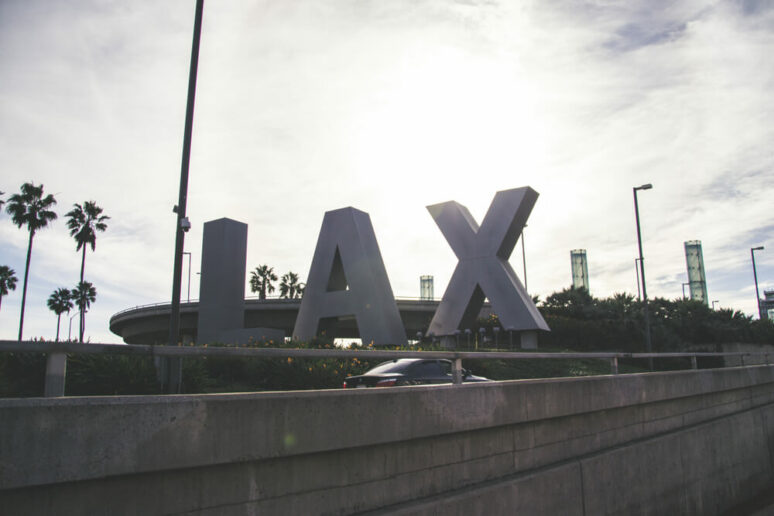 The Los Angeles Airport Police Department issued an update to its law enforcement policy, allowing travelers to possess an ounce (28.5 grams) of cannabis flower and up to eight grams of cannabis oil while traveling through the airport and boarding airplanes.

Based on our policy, we’re not going to arrest you or confiscate cannabis

Previously, passengers found to be possessing any amount of cannabis at California airports would be referred to local police officers. With the passage of Proposition 64, however, adults 21 and older are free to possess cannabis throughout California. The LAX announcement lines up airport policy with the Los Angeles Police Department and with California state law.

That said, the LAX police department appended the policy memo with a clause:

Passengers should be aware that marijuana laws vary state by state and they are encouraged to check the laws of the states in which they plan to travel.

LAX is the first airport to formally take this sort of stance. Portland International Airport, in Oregon, allows travelers to board airplanes with cannabis only if they are traveling to other airports within the state.