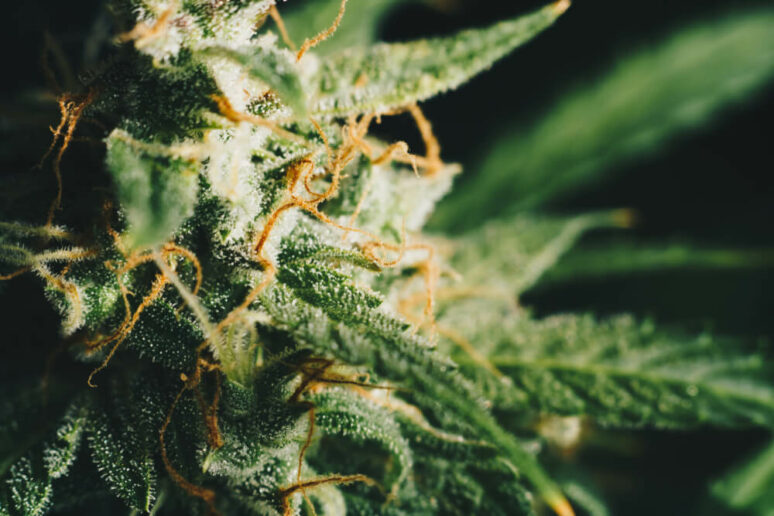 According to a coroner, a Louisiana woman who died in February was killed from THC overdose. He came to this conclusion after reading the toxicology report.

The coroner’s claim would make it the first-ever recorded death from a cannabis overdose, but the result is also drawing fire from skeptics. The 39-year-old woman’s body was found in her apartment in LaPlace. Her name has not been released. St. John the Baptist Parish Coroner Christy Montegut told the New Orleans Advocate that the toxicology results showed that the woman was killed by an excess amount of THC.

HC is short for tetrahydrocannabinol, which is a crystalline compound that is the main active ingredient of cannabis.

Montegut believes the woman’s death could be an index case, “perhaps the first death on record solely as a result of THC exposure,” the paper reported.

The coroner said that the THC in her system likely came through a vaping device with highly concentrated THC oil.  The toxicology report said she had 8.4 nanograms per milliliter of blood.

“I’m thinking this lady must have vaped this THC oil and got a high level in her system and (it) made her stop breathing, like a respiratory failure,” he told the Advocate.

At this time, there’s no specific threshold considered by experts to be a lethal dose, the paper reported.

But based on the research of Bernard Le Foll, a professor and scientist at the University of Toronto who studies addiction, he estimated that any dangerous threshold would likely fall between 100 and 1,000 times higher than the THC level found in the woman’s blood, according to the report.

Le Foll also told the paper that there’s no way to be sure how much THC was in the woman’s system when she died. This is because by the time an autopsy was done, the THC concentration — which does fall quickly — would have “certainly gone down.”

Robert Johannessen, Louisiana’s Department of Health spokesman, told the Advocate that Montegut’s report appears to be the first to attribute a death to THC alone — in Louisiana, at least. He said all other deaths that he’s seen recorded with THC mentioned involved a combination with another drug.

When you look at the facts it’s obvious that this is far from the truth.  Even the National Institute on Drug Abuse said there’s never been an adult death attributed to THC.

A study from the National Center for Biotechnology Information, which is part of the National Institute of Health, also found that “there are no known cases of fatal overdose from cannabis use in the epidemiologic literature.”

Keith Humphreys, a former senior policy adviser at the White House Office of National Drug Control Policy, has a different take (what a surprise…). He told the paper that if THC was toxic at consumable levels, more weed overdose deaths would have been recorded already.

He said it’s common for coroners to see a drug in the system and conclude that the drug was the cause, with no other sign for what might have caused an event that led to the person’s death, according to the report.

“There’s always some imperfection in these kinds of assessments,” he said.

This is just another pathetic attempt by government officials to spread fake news about cannabis. Overdosing on cannabis is impossible. If you want to get all the facts about the topics, make sure to read our article about it.