Over 9,000 Californians Just Had Their Cannabis Convictions Cleared - International Highlife 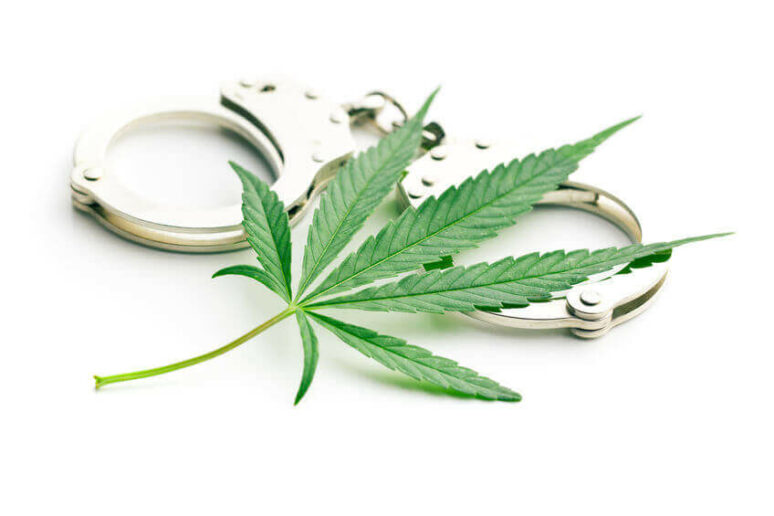 Over 9,000 Californians Just Had Their Cannabis Convictions Cleared

The criminal records of over 9,000 people convicted for low-level and nonviolent cannabis crimes in Santa Clara County in California have just been cleared. All in all, 11,500 charges were wiped from the record, which means the convictions will no longer show up on these peoples’ background checks.

“Too many people who have committed low-level offenses and paid their debt to society remain hampered by old criminal records in their efforts to get back on track,” District Attorney Jeff Rosen said in a statement. “The justice system must always evolve toward fairness and equality.”

Since Californians approved of Proposition 64 in 2016, recreational adult-use of cannabis, as well as the sale of cannabis products, has been fully legalized. But even as hundreds of licensed cannabis businesses sprung up on the market, Californians with previous pot convictions still carried those offenses on their criminal records.

While single cities in California launched programs to correct the damage caused by the War on Drugs, especially to disenfranchised communities, the state itself has not gotten on board yet. Until now, getting their records expunged was a long and tiring process that had to be taken care of by the convicts themselves.

Over time, new laws are taking that responsibility out of the hands of the people hurt by the War on Drugs and putting it on the state. Felony offenses carry great weight as they block people from applying to a large number of jobs, obtain loans, go to college, or receive housing benefits. Having previous convictions on one’s criminal record usually also leads to harsher sentences during subsequent sentencing for new crimes.

According to a DPA report from 2016, from 2006 to 2015, nearly 500,000 people were arrested for marijuana offenses in California alone. Rodney Holcombe, a legal fellow at DPA, said in 2016 that there may be close to 1 million people in the state with cannabis-related convictions that could be eligible for relief due to Proposition 64.

“As states start dialing back their war on marijuana consumers,” Erik Altieri, executive director of marijuana policy reform group NORML, told HuffPost at the time. “It is important that those who were most negatively impacted by our oppressive prohibition are able to see previous harms remedied as best as possible and be given the opportunity to participate in the benefits that come along with legalization and regulation.”

Until California passes a law to expunge the records of anyone convicted of low-level, nonviolent cannabis crimes, the vast majority of these people will likely not have the means to go through that process themselves.