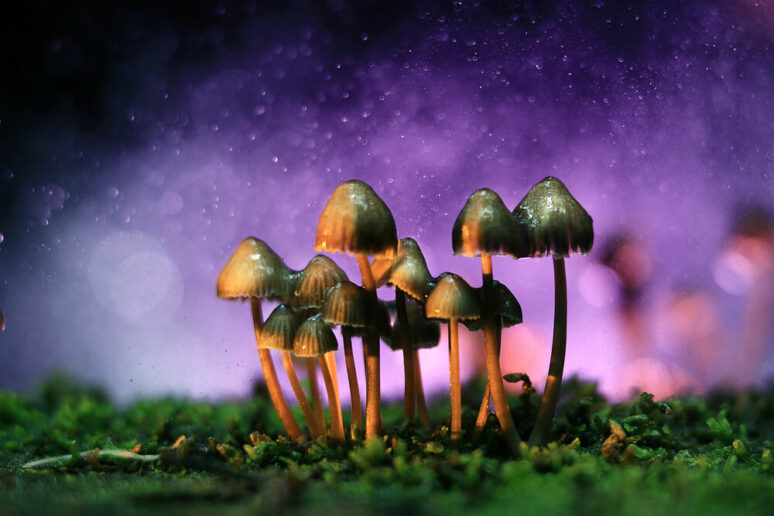 Oregon Is One Step Closer To Legalizing Psychedelic Mushrooms

As CNN reported, Oregon’s Secretary of State has just approved language for a potential ballot initiative that would legalize psychedelic mushrooms.

Now organizers need to get 117,578 signatures to actually put their initiative on the ballot. If they get the requisite number of signatures, Oregonians could vote on the decriminalization of psilocybin, or magic mushrooms, in the 2020 general election.

If Oregonians were to approve the initiative, it would decriminalize psilocybins and allow for the licensed manufacturing and administration of the substances.

In recent years, some studies have shown that magic mushrooms can have positive effects, especially on those undergoing cancer treatments and depression.

The intent of the 2020 Psilocybin Service Initiative of Oregon is to advance a breakthrough therapeutic model currently being perfected in research settings t top universities around the world,

architects of the ballot, Tom and Sheri Eckert, write on the campaign’s website.

In the United States, possession of psilocybins is a felony, as they are classified as a Schedule I substance.

For us, this is a logical step and should be applied in all countries in this world. Mushrooms tend to be the safest substance you can take and many people could benefit from them!