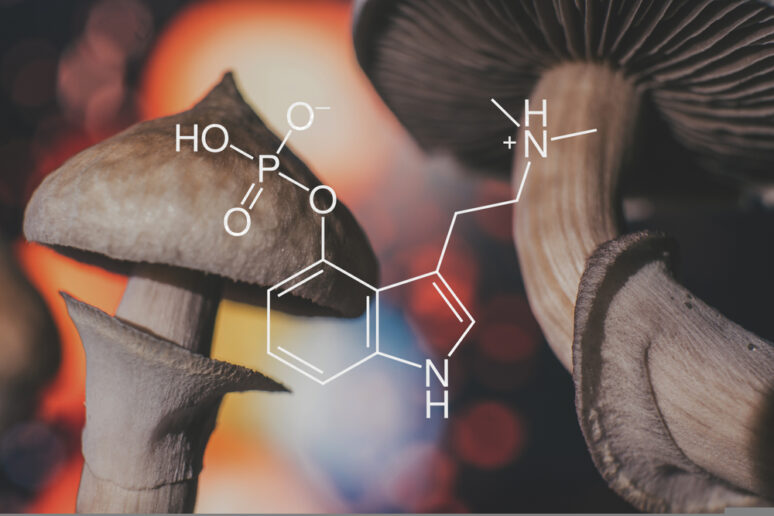 Multiple cities have decriminalized the substance, but Oregon will become the first to permit supervised use statewide if that majority holds.

The measure, backed by chief petitioners wife-and-husband Sheri and Thomas Eckert of Beaverton, will allow regulated use of psychedelic mushrooms in a therapeutic setting.

Further, it creates a two-year period during which regulatory details will be worked out, including what qualifications are required of therapists overseeing its use.

The Eckerts, both psychotherapists, told The Oregonian/OregonLive that psilocybin could help people struggling with issues from depression to anxiety to addiction.

Recent research at universities including Johns Hopkins, Imperial College in London and the University of California, Los Angeles, have shown promising results of psilocybin therapy on depression, PTSD and addiction.

The new law will allow anyone age 21 or older who passes a screening to access the services for “personal development.” Unlike cannabis,

it will “only” allow psilocybin to be stored and administered at licensed facilities.

Another measure on this year’s ballot, Measure 110, will decriminalize possession of small amounts of drugs, including psychedelic mushrooms. That measure also passed yesterday.