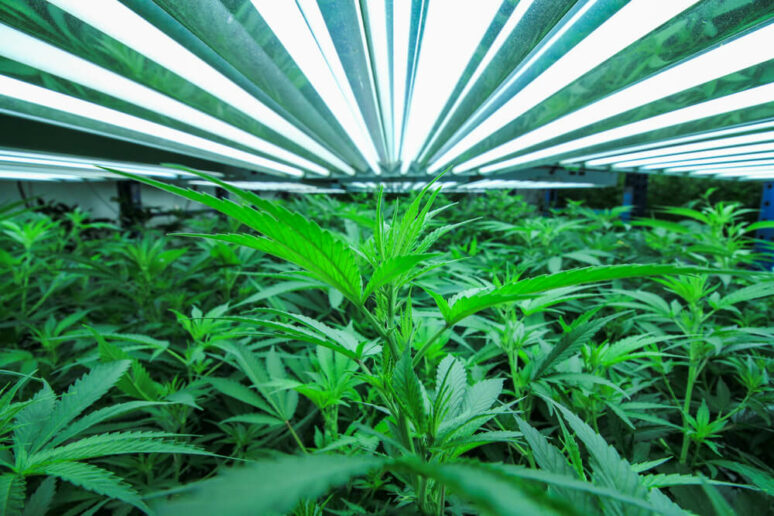 Voters in Oklahoma Legalize Cannabis For Medical Use

Another big win for the (medical) cannabis industry!

Yesterday, voters in Oklahoma elected to legalize medical cannabis, which makes the state the 30th to allow the use of cannabis for medicinal purposes. 56% of the voters supported medical cannabis while 43% were against it.

Individuals 18 or older can now obtain a medical cannabis license with a board-certified physician’s signature. Minors are also able to get a license but they require the approval of two physicians and also their parents (or legal guardian).

The regulations will be enforced by a new office in the Oklahoma State Department of Health (including licensing for dispensaries, growers and processors).

Under the new law, the medical cannabis license allows someone to possess up to 8 ounces of weed, six mature plants and six seedlings, along with edibles and concentrated forms of the drug.

Unlike many other states, the measure does not tie medical cannabis to any specific qualifying condition.

Voters in neighboring Arkansas legalized medical cannabis use in 2016, but Oklahoma is one of the most conservative states to approve its use. Oklahoma’s is the first cannabis question on a state ballot in 2018, with elections scheduled for later this year in Michigan and Utah.

A group called SQ 788 is Not Medical launched a late $500,000 media campaign that painted the proposal as a plan to legalize recreational use of the drug under the guise of medical care.

This is a bad public health policy that does not resemble a legitimate medical treatment program,

Connie Givens, 67, said she voted against the measure because she believes it’s written too broadly and could permit recreational use of the drug.

Although Oklahoma has a reputation for being a conservative state, attitudes have shifted sharply on marijuana in recent decades, especially among young people, said Bill Shapard, a pollster who has surveyed Oklahomans on the issue for more than five years.

I’ve found almost half of all Republicans support it, so that’s going to take an awful lot of money and an awful lot of organized opposition for this to lose on Election Day,

Oklahoma’s tough-on-crime ideology also has come at a cost, with the state’s skyrocketing prison population consuming a larger share of the state’s limited funding. In 2016, voters approved a state question to make any drug possession crime a misdemeanor, despite opposition to that proposal from law enforcement and prosecutors.