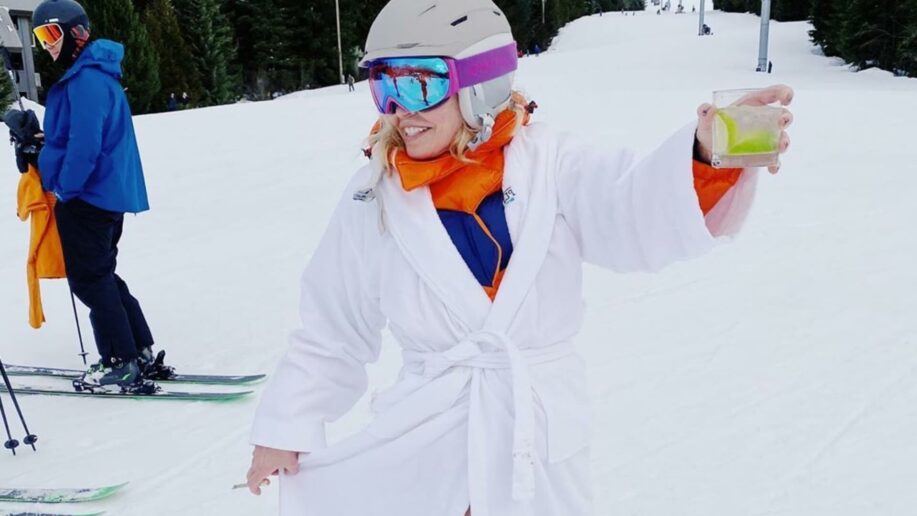 Medical marijuana patients in Oklahoma won’t have to worry about losing their handgun license, following approval of a state senate bill on Wednesday. That said, the bill does ban them from carrying any firearms if they are under the influence of marijuana at the time.

First introduced in February 2019, SB 959 lists a number of conditions that would make a state resident ineligible for a handgun license, including a felony arrest, involuntary commitment to a mental institution, inpatient treatment for substance abuse, and an arrest for assault or domestic violence, among others.

“Nothing in this section shall be construed to allow the Oklahoma State Bureau of Investigation to deny an otherwise qualified applicant from obtaining a handgun license pursuant to the Oklahoma Self-Defense Act solely on the basis of the applicant being a lawful holder of a medical marijuana patient license,” the bill states.

That said, the bill stipulates that a person may not carry or use shotguns, rifles, or pistols “when under the influence of any drug prescribed by a licensed physician or medical marijuana obtained pursuant to a valid medical marijuana patient license.”

Strangely enough, the bill adds that these restrictions only take effect “if the current or aftereffects of such consumption affect mental, emotional or physical processes to a degree that would result in abnormal behavior.”

That essentially means people could still technically get high and take their gun out for a walk, as long as they don’t behave abnormally.

Those convicted of violating this section of the bill stand to have their handgun license suspended for six months and shall be subject to a fine of $50.

Bill co-author Senator Nathan Dahm told Oklahoma’s KFOR news that “we cannot discriminate against medical marijuana cardholders because of their personal medicinal decisions. All Oklahomans should have their Second Amendment rights protected, and I’m glad my colleagues agree that we must uphold the Constitution.”

Oklahoma is an open carry state with and doesn’t require a permit to carry a licensed gun.

When purchasing a firearm from a federal firearms license holder in the United States, the buyer must fill out a form provided by the Bureau of Alcohol, Tobacco, and Firearms (ATF) called Form 4473.

Among other things, the form states that the shipment, transportation, receipt, or possession of a firearm is prohibited for anyone who “is an unlawful user of, or addicted to, marijuana” and also stipulates that “the use or possession of marijuana remains unlawful under Federal law regardless of whether it has been legalized or decriminalized for medicinal or recreational purposes in the state where you reside.”

Making a false statement on the form is a crime punishable as a felony under federal law.

In April 2019, Representative Alexander Mooney, a congressman from West Virginia introduced H.R. 2071 – Second Amendment Protection Act, which states that “an individual shall not be treated as an unlawful user of or addicted to any controlled substance based on the individual using marihuana for a medical purpose in accordance with State law.”