This Company Launched An Odorless Strain With More Than 35% THC 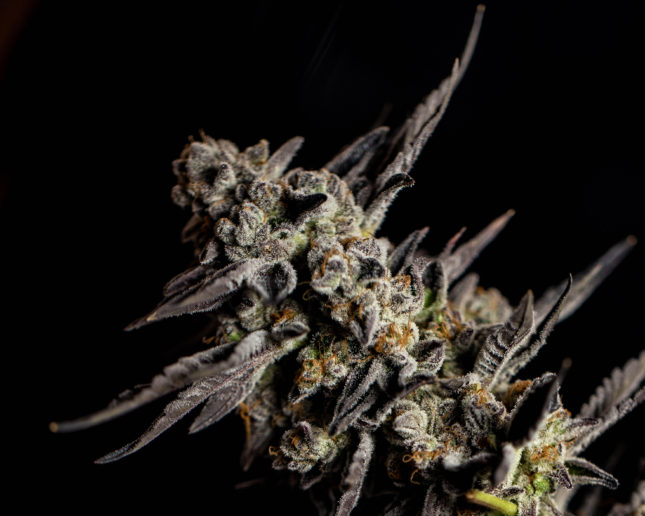 This Company Launched An Odorless Strain With More Than 35% THC

The company used its proprietary technology to slash the smell of a high-THC strain.

Recent testing has shown that the 41 percent Purecann strain — boasting a 40.6 percent cannabinoid content and a 35 percent THC rating.

According to CannabCo, the strain is virtually odorless when smoked or stored.

You can read the full press release here.

How did they get rid of the cannabis smell? They are the Purecann technology, an odorless technology that virtually eliminates the strong odor of smoking weed without losing any potency or properties to create the strain.

The company is calling it an industry first.

CannabCo. views slashing odor as opening the door for cannabis use in settings where weed may not currently be welcome while also reducing “impact on others sensitive to the pungent odor of cannabis.”

The technology “lets you smoke when you want, where you want, without notice or disturbing others that are cannabis sensitive,” CannabCo states on their website.

CannabCo. reports that it has developed and tested multiple strains, ranging from less than 0.3 percent for the smokeable hemp market to the newly announced strain featuring 35 percent THC.

According to Buzzfeed, survey results released in 2019 showed that just over half of U.S. citizens polled thought the smell of weed in public had become a problem. That percentage was even higher in Canada, which greenlit recreational cannabis the previous year, where three in five people gave the skunky smell in public the thumbs down.

What do you think about this odorless strain? Would you still like to try it? Let us know in the comments!