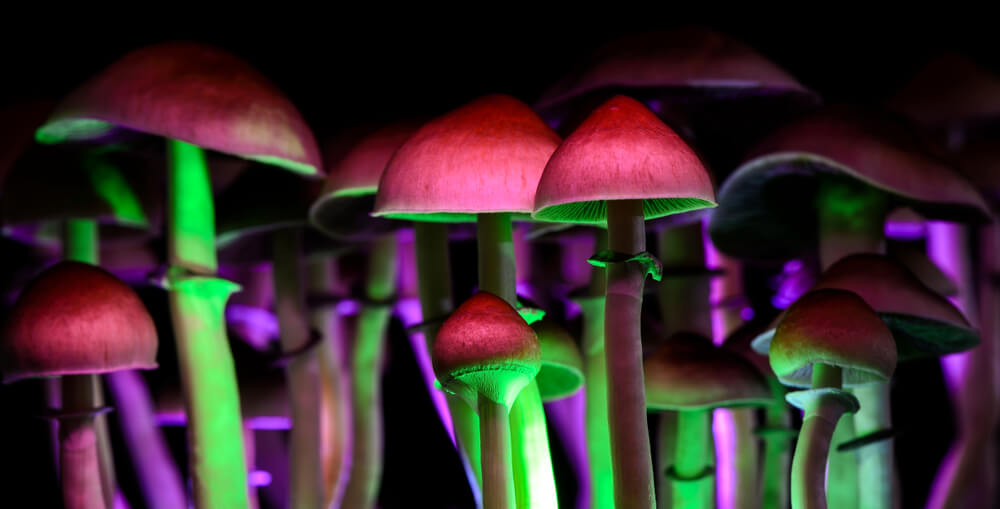 The City Council voted unanimously to decriminalize the adult use and possession of magic mushrooms and other entheogenic, or psychoactive, plants and fungi.

Speakers overwhelmingly supported the move, describing substances such as ayahuasca and peyote as traditional plant-based medicines.

One man said the of the plants “saved my life.” He described himself as a former heroin addict.

I don’t how to describe it other than miraculous.

Some offered mystical descriptions of the hallucinogens as providing spiritual healing.

The vote makes the investigation and arrest of adults who grow, possess, use or distribute entheogenic plants one of the lowest priorities for police. No city funds could be used to enforce laws criminalizing the substances, and the Alameda County District Attorney would stop prosecuting people who have been apprehended for use or possession.

Councilmember Noel Gallo, who introduced the resolution, had said decriminalizing such plants would enable Oakland police to focus on serious crime.

The ordinance also directs the city administrator to come back within a year to provide the council with an assessment of the law’s community impact.

Entheogenic plants and fungi are tremendous for helping to enable healing, particularly for folks who have experienced trauma in their lives. These plants are being recommended pretty extensively undercover, underground, by doctors and therapists,

The Oakland Police Department did not respond to emailed messages from the Associated Press seeking comment before the meeting. Alameda County Deputy District Attorney Teresa Drenick declined to comment.

Magic mushrooms would remain illegal under both federal and state laws.