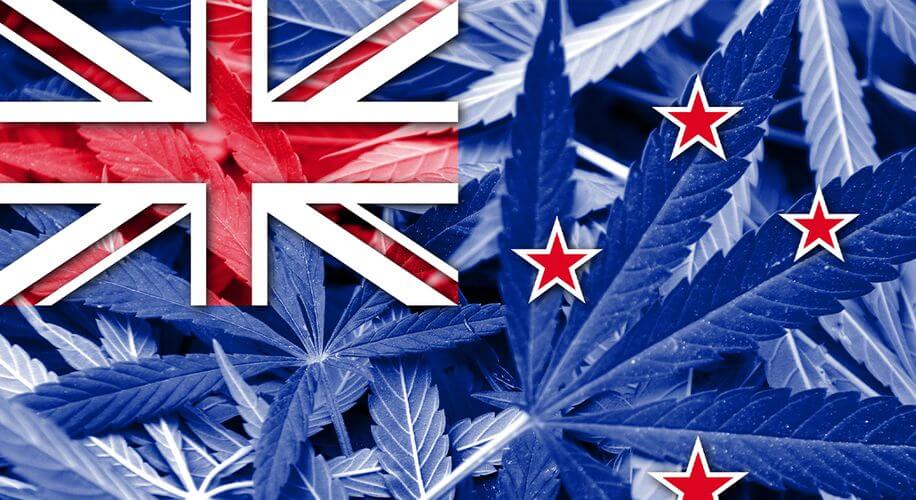 “We’ve long advocated for a binding referendum with legislation setting out a clear, evidence-based regulatory framework” Chloe Swarbrick, a Green Party member of New Zealand’s Parliament, said last year. “That way, we avoid a Brexit-type situation figuring out what a ‘yes’ vote means after the fact, and cut grey moral panic from the debate.”

According to cannabis proponents, legalizing marijuana will create a new industry that could generate anywhere from $40 million to $200 million in tax revenue.

But for Swarbrick, legalization goes much further than just creating new state income. Aside from restoring social justice for people that have long been hurt by New Zealand’s war on drugs, Swarbrick also hopes to hold some of the country’s politicians accountable that have long pushed for the nation’s “tough on drugs” policies. According to Swarbrick, many of these politicians have been using drugs themselves while advocating for tough anti-drug laws.

“A substantial number of us [in Parliament] have personally admitted to breaking the law and consuming illegal drugs,” she tweeted in 2018. “And now we preside over that law which penalizes people who engage in exactly the same behavior.”

A substantial number of MPs have admitted to past illegal drug use, and they now preside over law that criminalises people who do the same. I’m calling on all politicians to live up to their rhetoric and remove criminal sanctions for those who use drugs. @NZParliament #nzpol pic.twitter.com/8ZtFUSeTc6

If the proposed legislation becomes law, Kiwis will be able to legally purchase dried or fresh cannabis flower and seeds. Anyone over the age of 20 can buy 14 grams of cannabis, 14 seeds, or 3.5 grams of THC concentrates per day. Adults may also grow up to two plants, with the limit set at four plants within a household.

Anyone under the age of 20 that is caught with weed will likely face civil penalties.

At the moment it is still unclear, however, if the legislation will even pass. Polls conducted over the past year have shown varying results and if the bill passes, it will likely do so only by a few percent of the needed vote.

As opposed to most Western nations, New Zealand does not have a medical marijuana program and cannabis is illegal for any purpose.