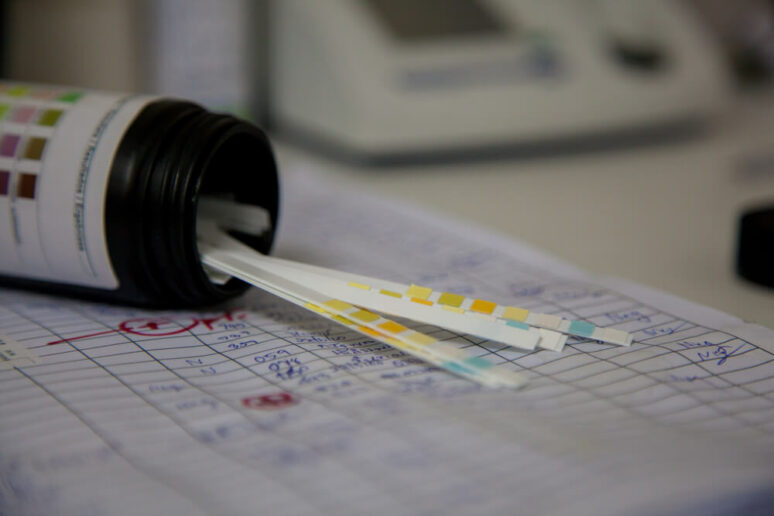 New York City lawmakers are considering a proposal that would prohibit drug testing by companies for cannabis as a requirement to be hired.

The legislation is sponsored by Jumanne Williams and set to be introduced on Wednesday.  It would ban companies in the city from testing for THC.

Some safety and security sensitive jobs are excluded from the proposal, like the NYPD, and those tied to a federal or state contract or grant. The law would go into effect one year after its approval.

New York City has been loosening cannabis rules.  Starting in September, the New York Police Department began to issue criminal summonses to most people caught smoking weed in public instead of arresting them.  People with summonses will have to go to court and pay a $100 fine.

Data show that most arrests for cannabis crimes occur in predominantly minority neighborhoods despite studies that show people of all races use the drug with equal frequency.