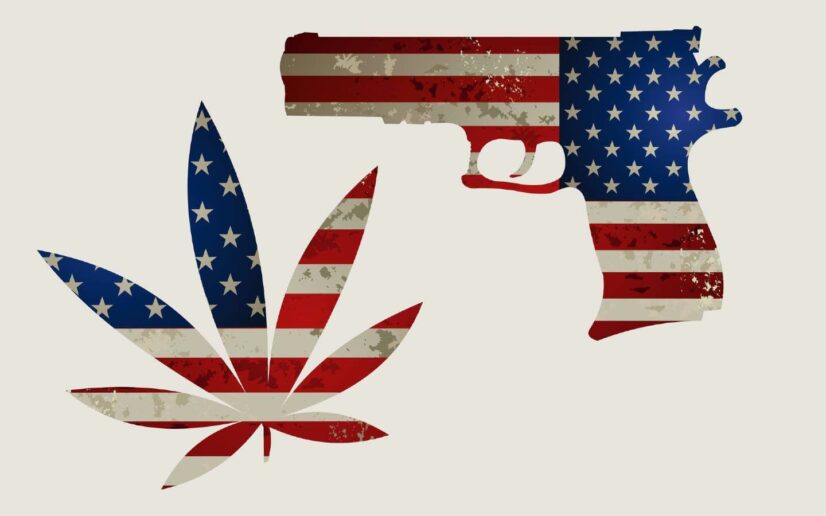 Medical marijuana patients may face tougher working conditions in Utah after a State Senate committee on Tuesday gave a favorable recommendation to a series of amendments to the state’s cannabis laws.

Senate Bill S.B. 121, clarifies that “private employers are not required to accomodate the use of medical cannabis.” Some medical marijuana advocates say they’re OK with this clarification, — citing the importance of Utah allowing businesses to run independently.

• Where Medical Weed is Legal, People Have more Sex

The question of why cannabis will be treated differently than any prescribed medication still remains, however.

“Personally, certainly, I would be concerned if any company is taking any adverse action against a patient using their medicine, but our goal is to see that changed just through education and awareness rather than forcing them to change through the law,” Connor Boyack, president of Libertas Institute, which worked on medical marijuana ballot initiative Proposition 2 and the compromise bill that replaced it, told Deseret News.

On the upside, the bill maintains protections for government employees, for whom medical cannabis “is considered the equivalent of the authorized use of any other medication used at the discretion of a physician.”

The amendment also states that government employees will not be subject to punishment for failing a drug test.

S.B. 121 is a sprawling set of amendments that spans more than 4,500 lines. Among other changes to the state’s nascent medical marijuana program, it “provides for expungement of cannabis-related convictions in certain circumstances,” and potentially protects users from receiving a DUI if they test positive for residual THC in their bloodstream but are not intoxicated at the moment.

It also “amends the level of negligence required for certain marijuana-related vehicular injuries to constitute a felony,” though it doesn’t elaborate on what this would entail.

For medical professionals, the bill would raise the number of patients they can recommend for medical marijuana at the same time from 175 to 275 for a general practitioner and from 300 to 600 for a specialist.

In addition, it would lift the weapons restriction on medical cannabis users.

The amendment was approved by the Senate panel on Tuesday and is expected to come up for a vote in the current Utah state legislative session, which began in January and runs through late March. Utah’s medical marijuana program is set to go into effect on March 1st, and it is unclear how the possible changes to the law will affect its rollout.

In addition, the law gives employees the right to challenge the results of an initial drug screening test given within the first 30 days of their employment, and employers must “give appropriate consideration” to the results of an additional test to be paid for and provided by the employee. The law does not apply to firefighters, emergency medical technicians, or people whose job requires operating a motor vehicle.

In January, a Colorado lawmaker introduced the “Employee Protection Lawful Off-duty Activities” bill which would prohibit an employer from firing an employee “for the employee’s lawful off-duty activities that are lawful under state law even if those activities are not lawful under federal law.”