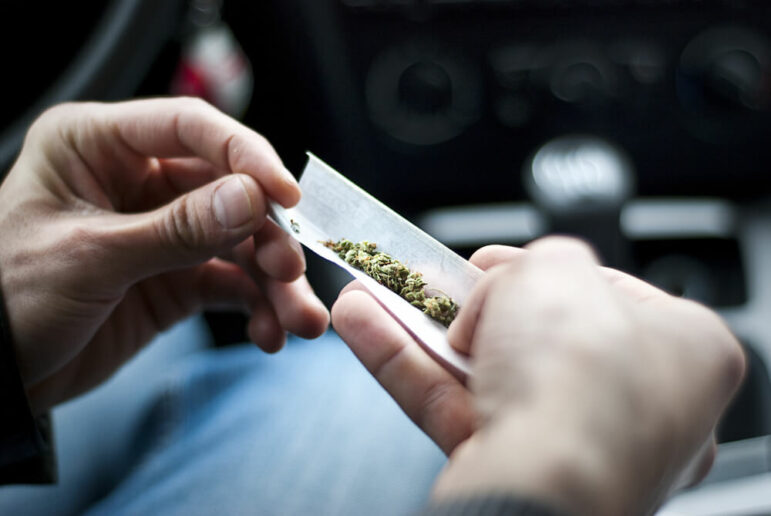 Traffic deaths in Nevada dropped over 10% in the first year of recreational cannabis, according to data provided by the Nevada Department of Public Safety.

(DPS was unable to provide data for June 2018, and thus provided statistics from July-May to have an accurate comparison between years.)

We’ve seen that in every state or country where cannabis is getting legalized or where legalization is at least debated, one of the major concerns of recreational cannabis opponents is that traffic fatalities and DUI arrests would increase if marijuana was legalized.

In Nevada, you’re considered to be impaired from marijuana if you have more than 2 nanograms of active THC in your system.

The same thing happened in Colorado by the way.