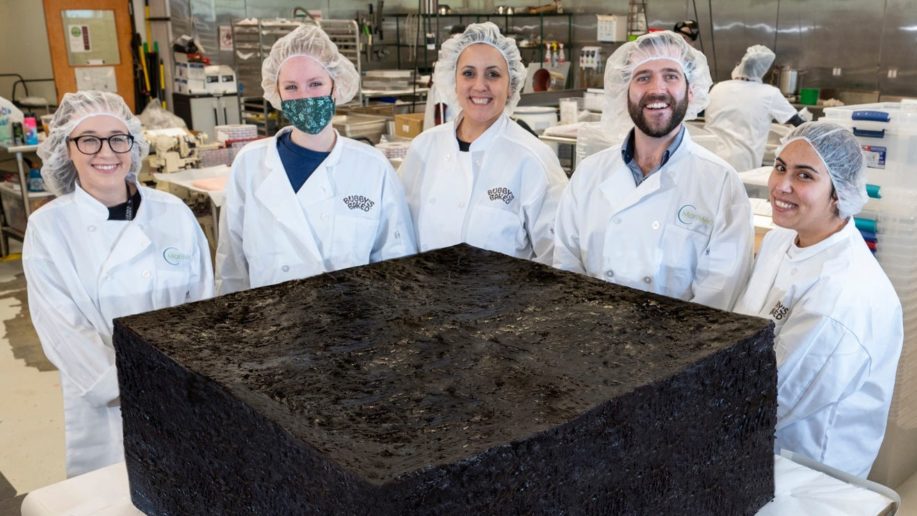 Exactly, making the biggest pot-infused brownie ever made.

The brownie is staggering in its sheer size, weighing 850 pounds and containing 20,000 milligrams of THC. It measures 3 feet wide and 3 feet, 15 inches tall. That completely shatters the world’s previous largest brownie (243 pounds) according to the Guinness World Records.

MariMed, headquartered in Norwood, Massachusetts, saw its craft confectioners use the same ingredients and a similar procedure to making its smaller pot brownies, using all the typical ingredients – flour, butter, eggs, sugar – for the giant one, including the 20,000 milligrams of THC.

The company brands itself as a “premier seed-to-consumer vertically integrated multi-state operator.” The company is known for advising people who plan to produce cannabis on design, development, operations, and financing, per its website.

“Bubby’s Baked fills a big hole in the edibles market that cannabis consumers crave – high-quality, delicious baked goods that stay moist and chewy,” MariMed Chief Product Officer and SVP/Sales Ryan Crandall said in a news release. “For many of us, homemade brownies were our first taste of cannabis-infused edibles. Bubby’s recreates and elevates that nostalgic experience, infusing full-spectrum, craft-quality cannabis into timeless recipes, for a reliable high reminiscent of simpler times.”

Bubby Baked’s brownie line is available throughout Massachusetts, including at MariMed’s Panacea dispensary in Middleborough, and it’s expected to hit dispensary shelves in Delaware and Maryland next year. 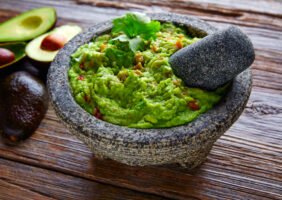 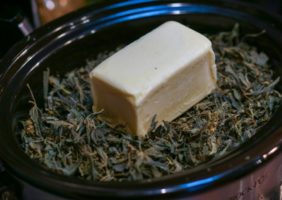 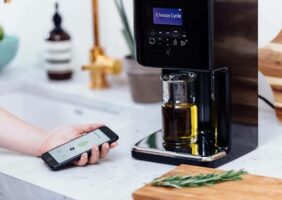 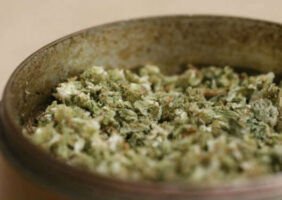 How To Decarb Your Weed Without Causing Any Smell 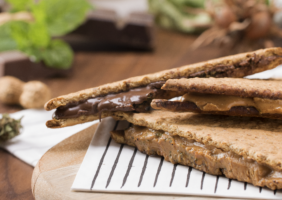