Most Expensive Weed Product Sold For $11'000 At Las Vegas Dispensary 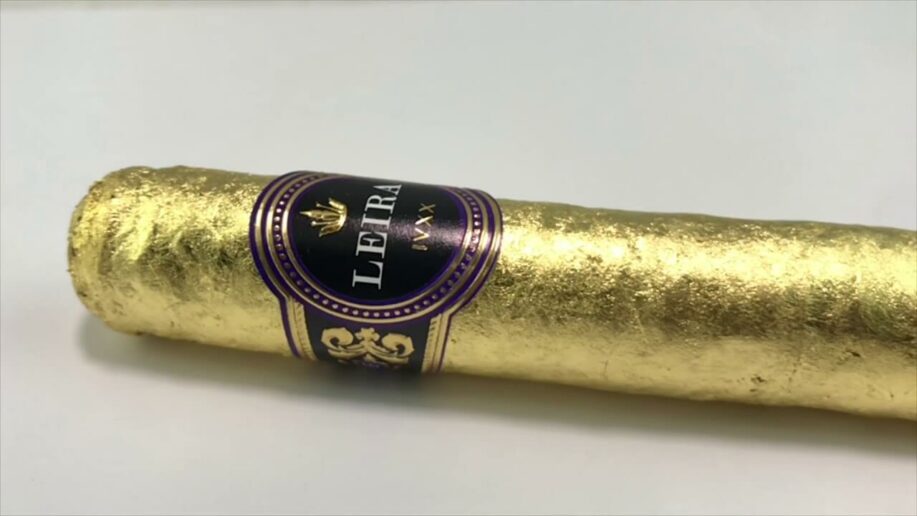 One week ago, a Las Vegas dispensary sold the country’s most expensive cannabis product: An $11,000 cannabis-packed cigar.

The 24-gram, weed-stuffed cannagar was sold to several Los Angeles residents including 36-year-old Brandon Hawkins Friday, who paid with six stacks of rubber banded $20 bills. Hawkins told the Las Vegas Sun newspaper they were inspired to smoke the record five-figure pot product on New Year’s Eve after a similar product was sold in Seattle last June for $10,000. The Leira Cannagar is filled with 24 grams of Pure Haze flower and is wrapped in hemp and gold.

$11,000 #marijuana cigar sold in Las #Vegas on Friday, thought to be the most expensive individual legal weed product sold anywhere in the United States: https://t.co/LSJDN1xrzX pic.twitter.com/a5nzyDrfRH

The most expensive single, legal pot product to date was sold to the Los Angeles businessmen at the Nuwu Cannabis Marketplace — a giant mega-dispensary owned by the Las Vegas Paiutes on tribal land close to downtown Las Vegas. Shepherd told the Sun he was glad the indigenous Paiutes owners are pushing the legal weed industry forward. One of the Las Vegas Paiutes council members and former chairman said he hopes “this is what marijuana table service will look like in Las Vegas.”

They’re pushing the boundaries on the industry and creating economic impact. These are all minorities coming forth to change the stigma of the industry,

I’ve always been a proponent of the industry and I’m happy that it has come this far,

Hawkins, who owns The Hudson restaurant in West Hollywood, told the Sun. He added that he the co-founder of the Las Vegas weed grower Virtue arranged the purchase several months ago.

The Seattle cannagar is made by the company Leira, who developed a partnership to sell their high-end cannabis and pot products in Las Vegas. The company intends to sell less expensive, smaller versions of the cannagars publicly at other Vegas dispensaries.