Morgan Freeman: The Only Thing That Offers Any Pain Relief Is Marijuana 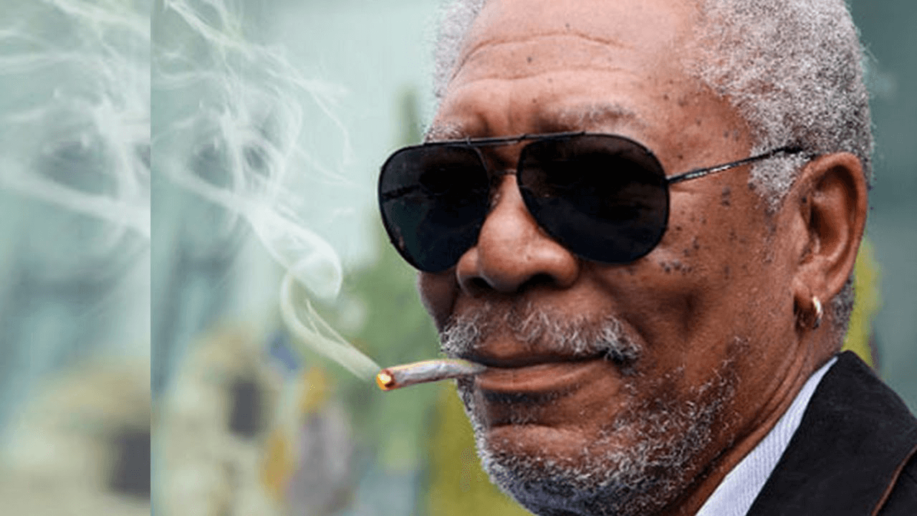 Morgan Freeman: The Only Thing That Offers Any Pain Relief Is Marijuana

Throughout the recent year, Morgan Freeman has won the hearts of many fans across the world; as a famous-grandfather figure and most importantly, a strong voice of wisdom. And his iconic voice, which has been used to narrate most of our favorite films, is increasingly used for cannabis advocacy.

In National Geographic‘s  “The Story of God”, Freeman demonstrated his belief in world peace by weaving a connection overcoming all cultural differences and he gently reminded us of the desperate need for environmental protection through his heartwarming narration of the all-time classic “March of the Penguins.”

The best is yet to come, however.  Freeman is now using his charismatic voice and celebrity status to push for cannabis legalization.

What many people aren’t aware of is that the famous actor has been pushing for the legalization of medical cannabis way before it became a popular movement.

A Firm Advocate For Cannabis As An Alternative Medicine

If we look at Morgan Freeman’s recent interviews on the subject of, it’s safe to assume that he has been consuming cannabis since the early ’70s. However, it is also clear that the medical potential of the plant was only suggested to him in 2008, following a severe and near-fatal car crash.

Freeman was in a vehicle accident that was so drastic; Paramedics had to use “the Jaws of Life” to cut him free from the car.

Aside from being mentally shaken up, the accident pretty much destroyed Freeman’s shoulder and the rest of his arm. Physicians tried to reconstruct his arm through surgeries, but they were unable to successfully repair the nerve damage he suffered.

With time and the help of medical cannabis, Morgan Freeman has learned to deal with his pain and ever since, cannabis has become a healing tool that he can’t live without.

What CBD Has Done For Morgan Freeman’s Chronic Pain

In a recent interview, Freeman revealed that

I have fibromyalgia pain in this arm, and the only thing that offers any relief is marijuana.

Although he didn’t go into specifics, he has made it clear that he fully believes in the capabilities of cannabis-based medicines We can expect him to continue speaking out about his own experience with chronic pain and how he manages his daily life with the help of CBD.

4 responses to “Morgan Freeman: The Only Thing That Offers Any Pain Relief Is Marijuana”