Miley Cyrus Reveals Her Mom Got Her Smoking Weed Again 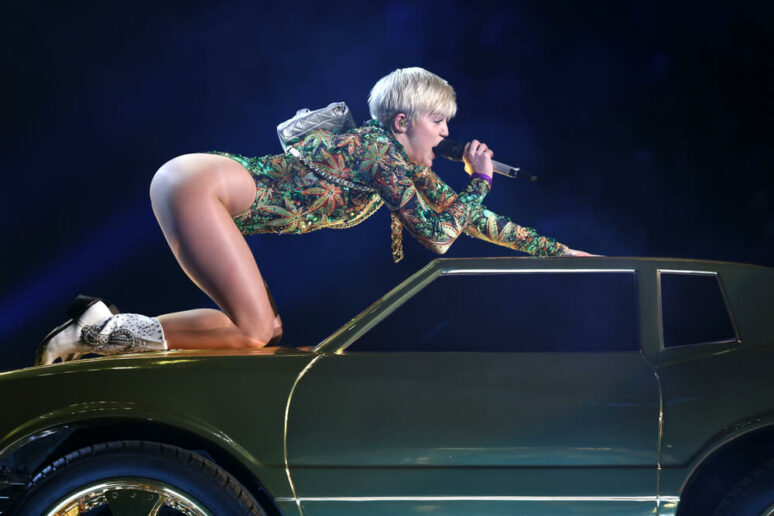 Miley Cyrus Reveals Her Mom Got Her Smoking Weed Again

After taking a lengthy hiatus from smoking weed, Miley Cyrus has revealed that she’s returned to smoking again. In a recent interview with The Sun, the 26-year-old singer says that her mother, Trish Cyrus, is responsible for the reintroduction.

My mom got me back on it. When I’m just working, I don’t think I function at my highest, most intelligent, most being-able-to-be-as-aware-and- as-present, so I don’t smoke when I work,

she told the outlet.

However, she admitted that she occasionally does “toke a little” with Mark Ronson — her collaborator on her latest vocal feature, “Nothing Breaks Like a Heart.”

She expounded on the topic Monday on Andy Cohen‘s SiriusXM show, Radio Andy.

Every now and then,My mom is going to kill me but yeah, my mom smokes a lot of weed. She’s probably won’t care. She’ll be like, I’ve been wanting to do a weed company so you got me started. I’ll get you in don’t worry. She was doing candles… I think she should stick with candles.

Her confession comes a year after Miley announced her decision to stop smoking pot during an interview. Last September, she explained that she wanted to keep a ‘clear-head’ in order to work on her new music and album titled ‘Younger Now’. The ‘Wrecking Ball’ singer also added how smoking weed had affected her energy levels and also affected her ability as a performer.

It doesn’t allow me to have as much energy as I’d like to have or to focus on my work… I really want to be clear about my music. For me, I wanted to be clear-headed,

I don’t know about you but i will never forget her appearance on The Tonight Show With Jimmy Fallon last year, she said that,

no one has ever smoked as much as I did. 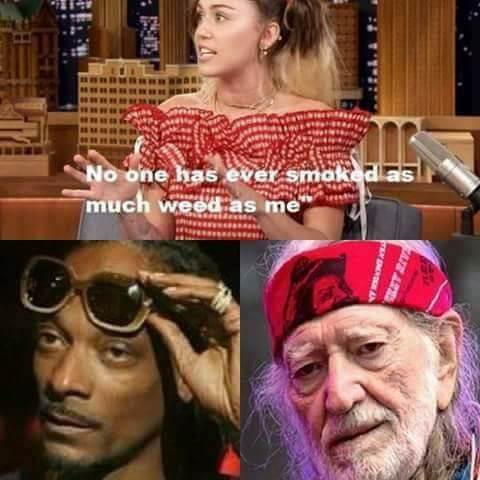