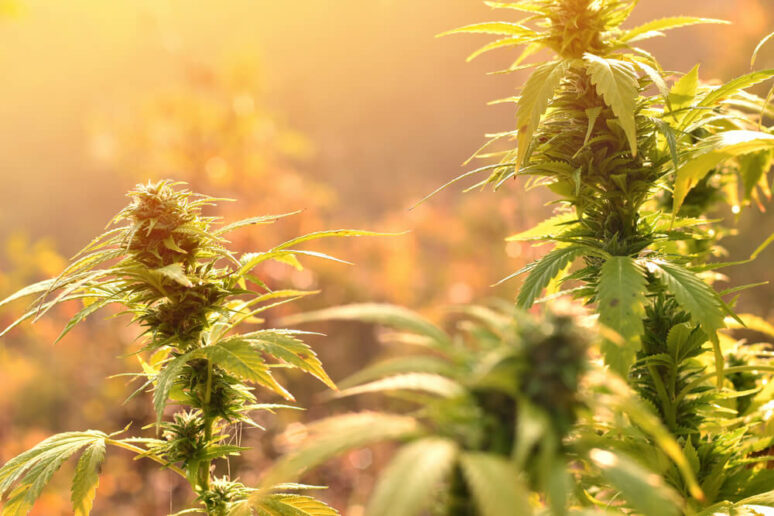 Michigan is officially the first state in the Midwest to allow cannabis for more than medical purposes. Thursday marks the first day for the legal recreational partaking of pot in Michigan following voters’ strong endorsement in the Nov. 6 election.

Michigan is now among nearly a dozen states and the District of Columbia with legalized recreational cannabis. Still, retail shops are still months away and must involve state regulators.

Residents age 21 and older can possess or transport up to 2.5 ounces (70.8 grams) of marijuana and grow up to 12 plants out of public view. It can be consumed only at homes or other private property, though landlords and employers can prohibit it.

Where Can you Buy Legal Cannabis?

Cannabis won’t be commercially available for sale until state regulators draft rules and regulations for the recreational market. They have until December 2019 and then they can begin to accept applications for licenses, with the first commercial retail sales expected in 2020. After the medical cannabis industry was regulated in December 2016, the first licenses weren’t awarded until August 2018.

In the meantime, people can grow up to 12 plants in their homes for personal use and they can give — but not sell — the product to friends and family. That may change if Senate Majority Leader Arlan Meekhof, R-West Olive, has his way. He has introduced a bill that would ban people from growing their own cannabis, but it will need a super-majority —  a three-fourths vote — to pass, which will be difficult to accomplish.

Can you get seeds or cannabis plants to begin growing?

Seeds and plants are available for sale online, but since the federal government still considers weed an illegal drug, it’s also illegal to ship it across state lines. The registered caregiver market, in which a person can register to grow up to 72 plants for medical cannabis cardholders, will stay in place even after the recreational market gets up and running and seeds and plants could be available from them.