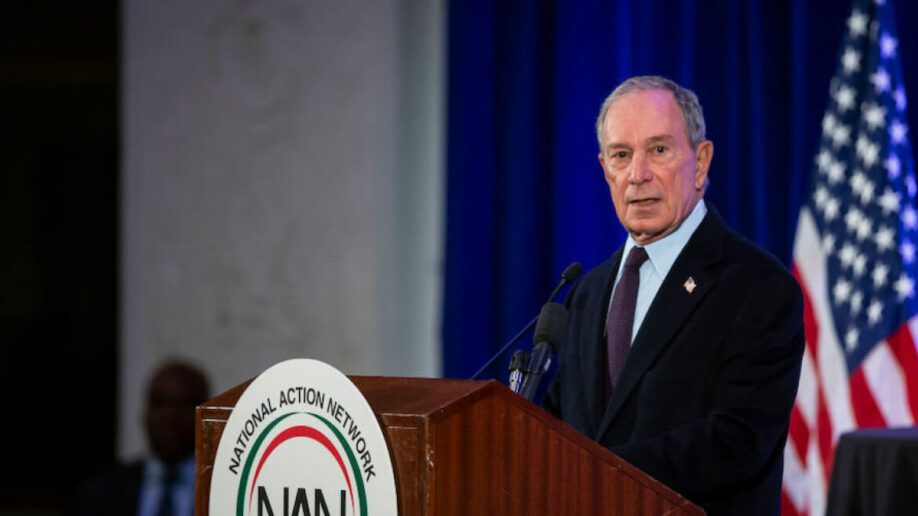 Last Tuesday he spoke at the U.S. Naval Academy in Annapolis, Maryland. According to WBNG-TV that’s what he said:

We have a different kind of problem in America, for example. Last year, in 2017, 72,000 Americans [overdosed] on drugs. In 2018, more people than that are OD-ing on drugs, have OD’d on drugs. And today, incidentally, we are trying to legalize another addictive narcotic, which is perhaps the stupidest thing anybody has ever done. We’ve got to fight that, and that’s another thing that Bloomberg Philanthropies will work on it in public health.

The position from the billionaire politician is out of step with Democratic leaders in his state and liberal voters nationwide. Newly re-elected New York Governor Andrew Cuomo, for instance, said he would make legalization a priority in a December speech outlining the goals for his first 100 days of his new term.

The fact is, we have had two criminal justice systems: one for the wealthy and the well-off, and one for everyone else. And that’s going to end. We must also end the needless and unjust criminal convictions and the debilitating criminal stigma, and let’s legalize the adult use of recreational marijuana once and for all,

Cuomo said in the speech.

Ten states have already legalized the recreational use of cannabis, including Michigan, which became the latest state to do so with an initiative on the ballot in the 2018 midterm election.

Estimated to be worth tens of billions of dollars, Bloomberg is one of the richest people in the world and has long hinted at the possibility of a presidential run. A close adviser last month hinted the former mayor would be willing to spend whatever was required should he run in 2020.