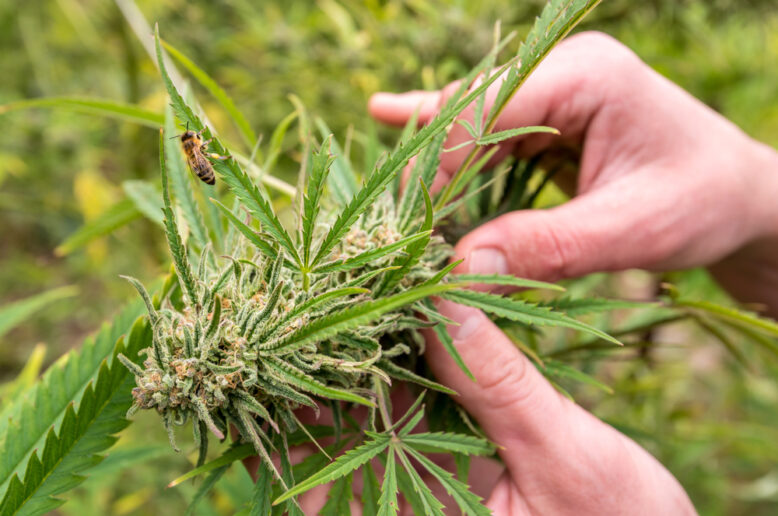 Yesterday, Mexico’s Senate approved a sweeping cannabis legalization bill in a lopsided 82 to 18 vote, paving the way for the creation of the world’s largest legal marijuana market if the initiative passes the next hurdle in the lower house of Congress.

Lawmakers are rushing to secure approval before the end of the current congressional session in mid-December. If given the green light, the law would allow the recreational, scientific, medical and industrial uses of cannabis, a major shift in the country where drug cartel violence in recent years has claimed over 100,000 lives.

Projections expect Mexico to be the most lucrative legalized market, bolstering the nation’s economy.