Mexico Is on the Way to Legalizing Cannabis in 2020 - Highlife 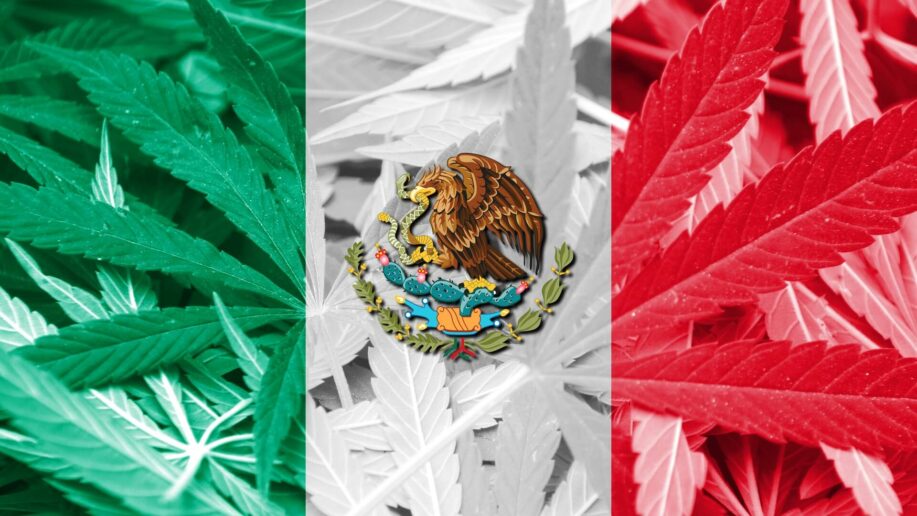 Mexico Is on the Way to Legalizing Cannabis in 2020

Mexico’s Senate Majority Leader Ricardo Monreal over the weekend began circulating a bill he co-authored which would legalize and regulate marijuana in the country.

The bill, which would regulate the sale, production, labeling, cultivation, and cultivation of marijuana will be debated in the country’s senate during the upcoming session, which runs from February 1 to April 30.

The draft version of the bill would allow the possession and transfer of up to 28 grams of marijuana, which it calls a “sensible amount.” It would also legalize the cultivation of up to six plants.

Under the bill, people would also be able to possess from 28 to 200 grams of marijuana if they receive a license from the Mexican Cannabis Institute. The institute is a yet-to-be formed government agency which is expected to be operational as of January 1, 2021.

In November 2018, Senator Olga Sanchez Cordero introduced a marijuana legalization bill that would allow the cultivation and selling of marijuana for commercial, medicinal, and recreational use. In late October 2018, the Mexican Supreme Court ruled that it is unconstitutional to absolutely ban recreational marijuana use.

In April 2017, Mexico’s parliament overwhelmingly approved a bill to legalize medical marijuana, which came 8 years after the country changed its marijuana policies in 2009 to decriminalize the possession of up to 5 grams for personal use.

The new bill circulated over the weekend would not allow the public consumption of marijuana and would not legalize edibles or beverages with more than 1% THC.

The bill should give new vibrancy to a debate over marijuana legalization in Mexico, where marijuana reform has remained far behind the legal changes in their neighbor to the north.