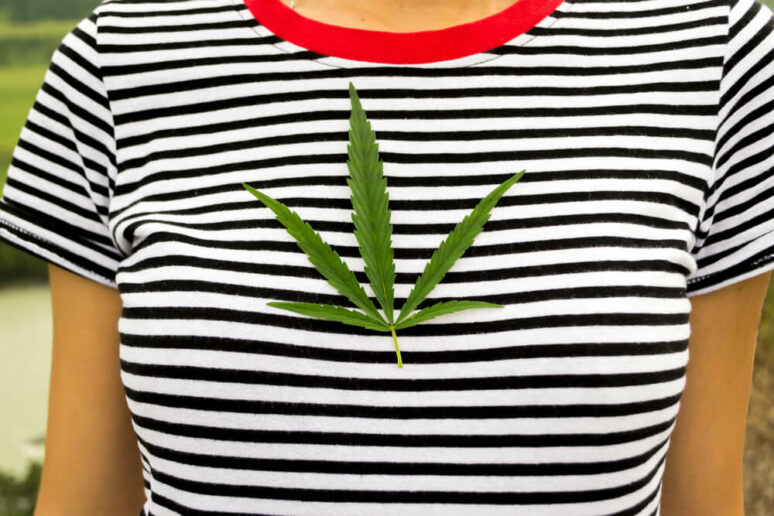 Spokesperson Daniel Yi said that the attempt, which was filed in early October with the U.S. Patent and Trademark Office, is a follow-up on the successful trademarking of t-shirt designs using MedMen’s cannabis leaf logo.

The geometric leaf you see on our Website and other collaterals is trademarked so we are looking to extend the idea for the word ‘cannabis.

There are several (trademarks) that include cannabis for clothing, but they all are used in connection with other terms and/or are stylized,” Herrera said in the report. “Simply attempting to register the word cannabis alone and not stylized … will not work, in my opinion.

Other trademark specialists largely agree that attempting to trademark the word “cannabis” like this is a long shot.

Trying to trademark ‘cannabis’ is a fool’s errand. I give it a zero percent chance of success.

Meanwhile, law professor Brian Frye from the University of Kentucky, said in that report that he doubted the trademark — if approved — would even be enforceable.

I would categorize this as more of publicity stunt rather than an actual exercise in branding,

MedMen is a multi-state cannabis retailer firm that currently operates 15 different dispensaries: eight in California, two in Nevada, and five in New York.