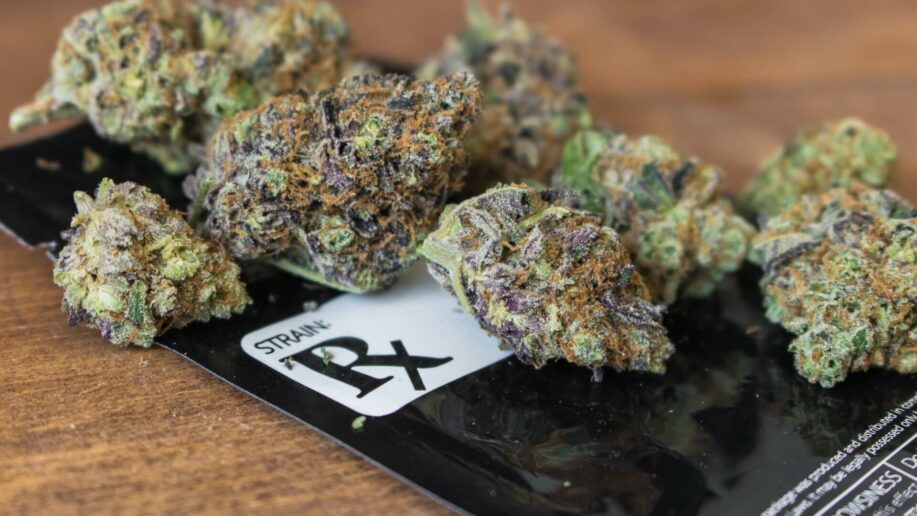 Medical Marijuana Is Now Free for Patients in Sicily

While many regions in the world are still grappling with the growing pains of their budding medical marijuana programs, the Italian island of Sicily has just taken a massive step forward for its patients.

Any patient in the Sicily region with a medical marijuana prescription will now get their cannabis completely free of charge, according to a decree signed on Tuesday by Sicilian health chief Ruggero Razza.

The Sicilian regional government will cover the entire cost of cannabis prescriptions. In Sicily, patients living with chronic pain, multiple sclerosis, or cerebral palsy are eligible for a medical license.

Italian doctors have been able to prescribe medical marijuana since 1990, 23 years before Italy formally legalized medical cannabis in 2013.

Unlike in the US or Canada, medical marijuana patients in Italy can only purchase their medicine from licensed pharmacies, which import it from legal and regulated growers outside of Italy or directly purchase from a tightly guarded supply grown by the Italian army.

Home-grown marijuana for recreational has been illegal in Italy until a landmark ruling by the Italian Supreme Court in December 2019. Italians can now grow a “minimum amount for personal use” at home.

Since 2016, Italians can also by so-called cannabis light in stores across the country, which contains mainly CBD and up to 0.6% THC.

THCP, one of the two newly found compounds, is 30 times more potent than THC, which is responsible for the intoxicating effects of cannabis.