Medical Cannabis Is Now Available On Prescription In The United Kingdom 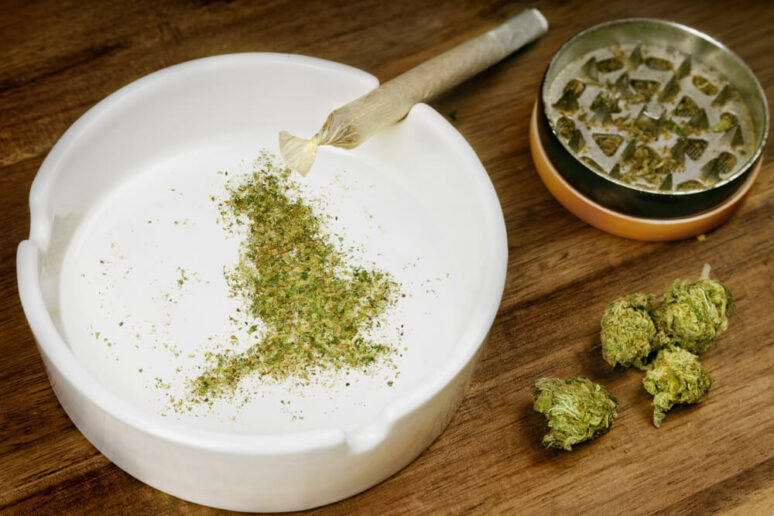 Medical Cannabis Is Now Available On Prescription In The United Kingdom

We already reported it a couple of weeks ago and now it’s finally time; Under new rulings, doctors will be allowed to prescribe medicinal cannabis in the UK from today, November 1.

After a number of high-profile cases showing evidence how cannabis can be beneficial to people with certain illnesses, the government has faced more and more pressure from pro-cannabis supporters.

Cannabis extracts have been shown to help those with epilepsy, as it can reduce the severity and number of seizures (among many other medical benefits). In a recent case, the Home Office released life-saving cannabis oil for a 12-year-old boy after it was seized at Heathrow airport.

Until recently, cannabis has been classed as a ‘schedule one’ drug same as in the United States, meaning it has no therapeutic value. However, Home Secretary Sajid Javid has worked to ‘reschedule’ cannabis-derived medicines. After a review, Chief Medical Officer Dame Sally Davis, concluded there was enough evidence to be able to reschedule the drug, as her findings suggested medicinal cannabis can be used therapeutically. Doctors will be able to prescribe the cannabis-based drugs as long as safety standards are met, according to a review by the Advisory Council on the Misuse of Drugs (ACMD).

Daniel Pryor, from the Adam Smith Institute, told The Sun:

I think that it’s absolutely fantastic news for kids like Alfie Dingley and Billy Caldwell who suffered under the previous laws we had, and I think it could be the start of real change in UK drug laws generally.

Unlike Canada and certain states in the US, cannabis will strictly only be available with a prescription. There are other countries in Europe with similar laws like Germany or Switzerland. In Germany, insurances even cover the cost for some patients.

Sajid David announced the plans back in October, which were welcomed by charities, campaigners and experts.

Six-year-old Alfie Dingley suffers from a rare form of epilepsy, which can cause him to suffer up to 150 seizures a month. THC oil has helped control those seizures

Today is a momentous day for every patient and family with a suffering child who wish to access medicinal cannabis.

We urge the medical world to get behind these reforms so they can help the tens of thousands of people who are in urgent need of help.

I have personally seen how my son’s life has changed due to the medical cannabis he is now prescribed.

As a family we were facing his death. Now we are facing his life, full of joy and hope, which is something I wish for each and every person in this country who could benefit from this medicine.

We’re thrilled to announce that yesterday, the Mexican Supreme Court legalized cannabis for recreational use. This news comes shortly after Canada legalized recreational cannabis as the first G7 country.