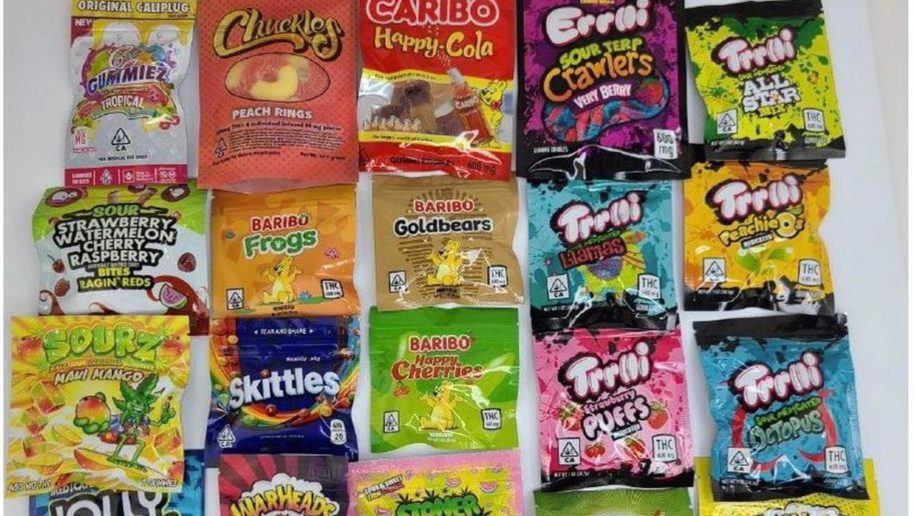 Alright, get ready for reefer madness at its finest.

As reported by the Evening Standard, Damilola Grace Olakanmi, 23, had purchased the cannabis-infused candy through a messaging app on her phone, and it was sent to her home in Ilford, London.

Olakanmi and her friend, a 21-year-old American student visiting the UK, fell ill at around 11:30PM local time after consuming the candy on Tuesday, March 29.

BBC News reports that both were taken to an east London hospital, where the Olakanmi died on Saturday.

A member of Olakanmi’s family, known only as Dunni, spoke candidly about the loss of her young relative, a business law undergraduate at the University of Hertfordshire.

She said: “Damilola was a sweet, quiet girl – a bit of an introvert. Her mother looked up to her. She was very kind and loved looking after children and wanted to please everyone.”

Dunni went on to say that “the family will never come to terms” with Olakanmi’s passing.

The grieving relative continued: “We need to know what happened. Her mother is not young anymore. We don’t want Damilola’s memory to be just like that. You want her to be remembered as the girl who asked everyone, ‘Are you okay and do you want anything?’”

Olakanmi was rushed by air ambulance to Queen’s Hospital, in nearby Romford, Essex, in critical condition.

Her mother Wumi, 51, kept a vigil by her bedside until her daughter sadly passed away on Saturday. Olakanmi’s friend was later discharged from the hospital.

Speaking to the Evening Standard, justice campaigner and relative Richard Taylor, 75, explained that Wumi had been left with “nothing” as Olakanmi was her only child.

Taylor also advised young people to practice caution when it comes to psychoactive substances. He said: “It’s a tragic warning to all young people about how they live their lives. They should resist drugs.”

BBC News adds that, as well as police carrying out tests on the candies, a post-mortem examination will be arranged in due course.

Ch Supt Stuart Bell from the Met Police issued the following warning about the sweets: “Please do not buy or consume these products. They are illegal and, because of the child-friendly packaging, they can pose a risk of accidental consumption.”

Bell added that this particular batch of candies was in packaging featuring “Trrlli Peachie O’s” branding.

We are really sorry for what happened to the young lady and to her family. It’s important to address that the substance that was inside these candies has nothing to do with cannabis or the hemp plant. It’s scientifically impossible to overdose from cannabis. It’s important that we start to educate people on this subject, some people may believe that cannabis can cause something like this

This is also for the media, we don’t understand the weed reference in a case like this. She died after she ate gummies with a synthetic additive that was man-made – therefore the cannabis reference is just wrong. Plain and simple.

What do you think about all this? Let us know in the comments!