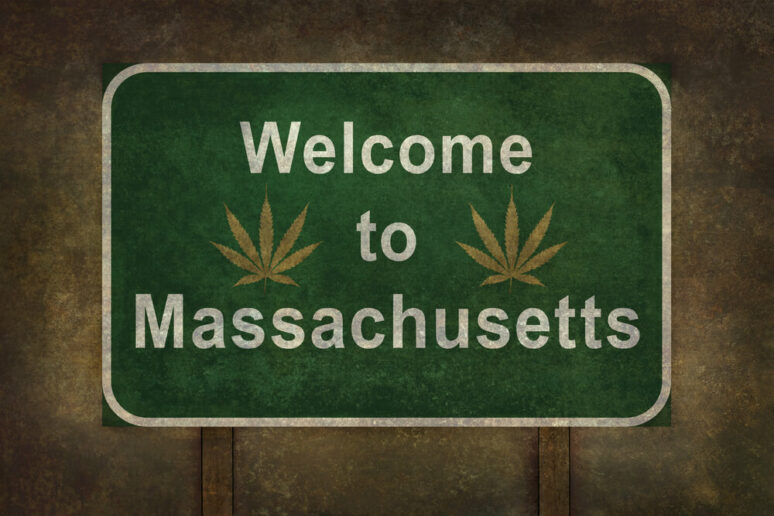 In the first five days that retail cannabis stores were open in Massachusetts, consumers bought more than $2.2 million worth of cannabis products.

The Cannabis Control Commission announced Tuesday afternoon that the two stores that opened last Tuesday — Cultivate in Leicester and New England Treatment Access in Northampton — reported a combined $2,217,621.13 in gross sales through Sunday.

Cannabis consumers have purchased more than 56,000 products and the average amount spent per unit is $39.33, the CCC said. The CCC considers each individual item a unit, so an eighth of an ounce of cannabis flower and a five-pack of pre-rolled joints would each be considered one unit. Customers have bought an average of 3.4 items per transaction.

Cannabis purchases are subject to a 17 percent state tax rate and a 3 percent local tax. Based on sales figures released Tuesday by the CCC, the state stands to collect about $376,995 in tax revenue from the first five days of legal marijuana sales. Leicester and Northampton will divide roughly $66,528 in local tax revenue between themselves, in proportion with each location’s gross sales.

The CCC released the sales data Tuesday afternoon but said it would not issue a statement on the data.