It's Official: Marlboro Is Entering The Cannabis Market 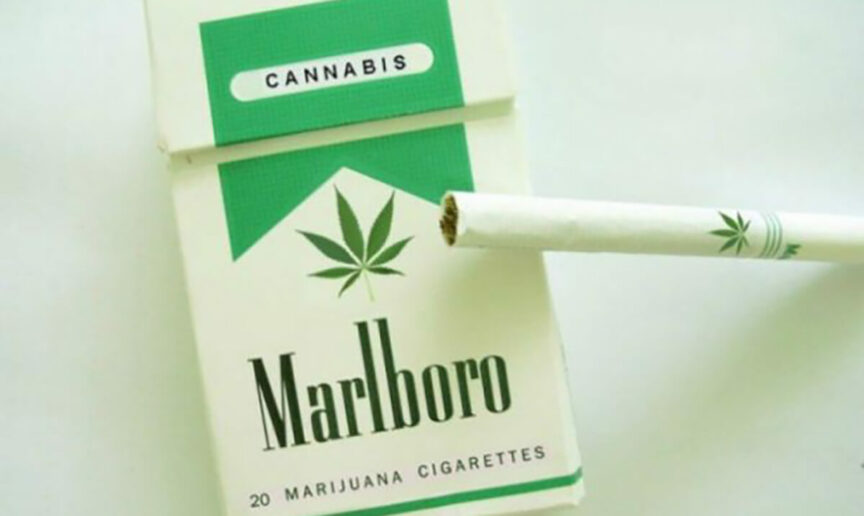 As BBC reported, Altria, the maker of Marlboro cigarettes, is in talks with a Canadian cannabis producer over a potential investment in the firm.

Canada’s Cronos Group confirmed the discussions but said it had not yet reached an agreement.

It follows reports that Altria was in talks to acquire Cronos as it moves to diversify from traditional smokers.

Cronos issued the following statement: “It is engaged in discussions concerning a potential investment by Altria Group Inc. in Cronos Group. No agreement has been reached with respect to any such transaction and there can be no assurance such discussions will lead to an investment or other transaction involving the companies.”

Several other companies from industries that have been lobbying against cannabis in the past are now pushing into the cannabis sector.

Corona beer owner Constellation Brands has said it would pour some $4bn (£3.1bn) into Canada’s top cannabis producer, Canopy Growth, in a deal marking the largest investment in the industry to date.

It will be interesting to see how the cannabis market and also the consumer will react to the market entry of Marlboro and similar companies. We will keep you posted.

48 responses to “It’s Official: Marlboro Is Entering The Cannabis Market”