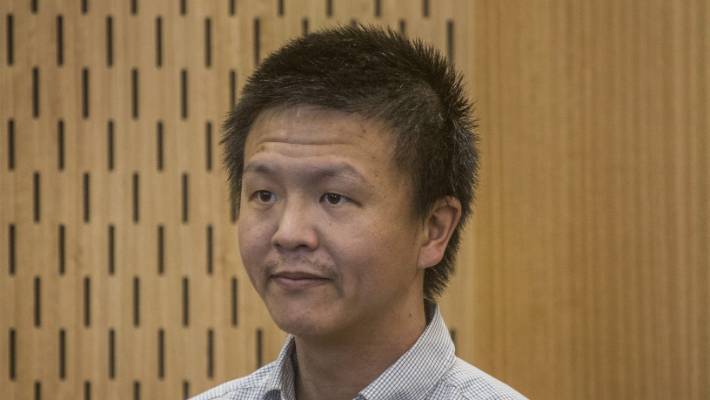 After doing some research, we found out that the story is actually legit.
Even though it happened a bit more than two years ago, we want to share it with you since you might learn a thing or two. So here’s what happened…

A cannabis “researcher” whose suburban growing operation could have produced $109,000 of cannabis a year, according to police, has found a very creative way to avoid jail time.

Nari I-Yuan Chou, 32, claimed he was researching how to grow legal cannabis to get a job in the Australian industry.

The Fire Service went to Chou’s rented Stanmore Rd, Shirley house in October 2018 because water was leaking from the home and running down the driveway.

Apparently, something had gone wrong with Chou’s sophisticated system supplying water and nutrients to the 247 cannabis plants found growing inside.

Police found the plants growing in four tents with automated lights and fans. They found bags of dried cannabis head.

But sentencing Christchurch District Court Judge Emma Smith accepted there was no sign it was a commercial set-up – there were no scales or lists of customers that are often found in commercial drug busts – and granted Chou, a father of two young children, a five-month community detention sentence in place of a jail term.

Judge Smith said Chou had wanted to develop skills as a cannabis grower and develop new strains of cannabis to get work with the medical marijuana industry in Australia.

The judge imposed the maximum 400 hours of community work, which she estimated would take Chou two years to complete.

Defense counsel Rupert Ward said Chou was “petrified” and “just wants to get back to a normal life and be a good dad”.

Ward said Chou accepted what he did was “completely misguided, completely illegal, and had brought very great difficulties upon him and his family and his reputation”.

Chou was a cannabis user, but not to the stage where there were addiction issues. He was an intelligent man who was sometimes “hard to follow.”

“He acts at quite a cerebral level, and he has not thought practically about what he was getting himself involved in,” Ward said.

Judge Smith acknowledged a community-based sentence was unusual for a drug charge of this type.

She said she had to consider a prison term. Still, She reduced the term for his previous good character, remorse, lack of commerciality, and immediate guilty plea to the charge of cultivating cannabis. Chou and his family were not living at the address.

Chou would serve his community detention in Bishopdale, living with his family.