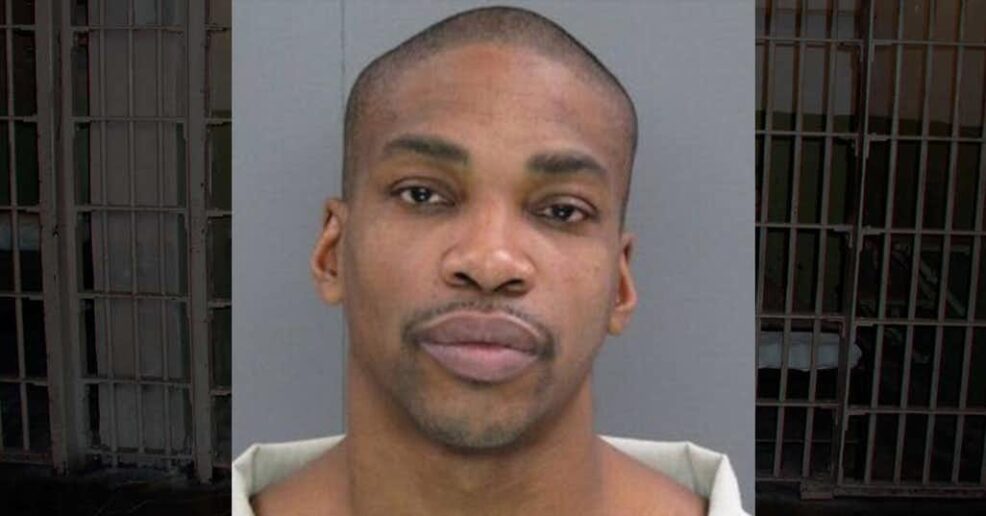 Columbia, SC – An inmate is suing the state department of corrections for the right to practice his religion by smoking cannabis while he is incarcerated.

James Rose, 41, was convicted of the 2012 execution-style murder of the son of a local politician in Lincolnville in 2013, according to The Post and Courier.

Although he wasn’t the actual triggerman, prosecutors said that Rose planned and coordinated the home invasion and murder of 40-year-old Leland Shannon Jr.

Prosecutor Jennifer Shealy told the courtroom that Rose had known his victim since he was 15 years old, but that he planned Shannon’s murder because he was angry that Shannon had raised the prices of the drugs Rose was buying from him.

Rose found the price hike to be “disrespectful,” according to The Post and Courier.

Prosecutors said that on the night of Shannon’s murder, Rose told someone he was going to get his respect back.

Rose’s accomplices, who wore masks, have never been identified or apprehended, according to The Post and Courier. But prosecutors said Rose shouted orders at the masked men who pulled the trigger and shot Shannon multiple times.

Those two men also held guns to the head and chest of Shannon’s 20-year-old daughter during the incident before they shot her father in front of her.

The jury convicted Rose and sentenced him to life in prison, according to The State.

Rose already had a lengthy record that included multiple drug offenses, third-degree burglary, criminal domestic violence, and weapons charges before he was charged with Shannon’s murder, The Post and Courier reported.

Rose recently filed a lawsuit against the state of South Carolina that alleged the state is violating his religious freedom by refusing to allow him to smoke pot.

he explained in the lawsuit.

In the lawsuit, Rose claimed that correctional officers at the Lieber Correctional Institution held him down and shaved his head after he asked for pot on April 17, 2017, according to The State.

He said the correctional officers “used excessive force to maliciously and sadistically cause harm” when they physically forced him to have his hair cut, WFMY reported.

he wrote in the lawsuit.

The suit called for the state to pay Rose $1,000,000 in actual and punitive damages, according to WFMY.

It also demanded that the prisoner is allowed to grow dreadlocks and required that the state accommodate him with cannabis while as long as he is in prison.

Rose is currently serving time at the McCormick Correctional Institution in McCormick County.