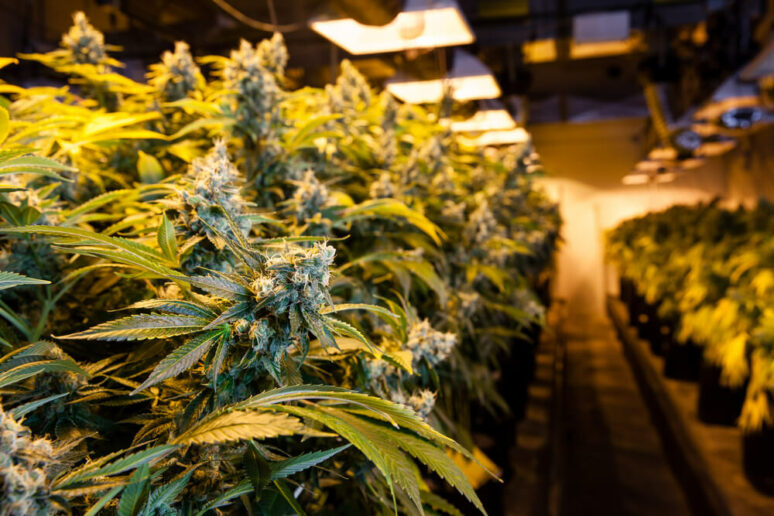 Since Canada legalized recreational use of weed in October 2018, samples tested in government labs have become significantly safer.

According to Global News, a whopping 95% of weed samples from licensed producers tested negative for pesticides since legalization.

In Canada, Health Canada (that’s what the Department of Health is called there) randomly inspects licensed cannabis producers, takes samples from their products, and tests them for pesticides.

Out of 133 tests performed on dried cannabis samples between November 2018 and February 2019, five tested positive for restricted pesticides. Four of those were still within the “acceptable limits,” but one contained “dangerous levels of banned pesticides.”

That sample — the names of the tested producers weren’t published — contained myclobutanil at 14 parts per million (ppm) and bifenazate at 3.1 ppm, which is way above the allowed limit of 0.02 ppm in dried cannabis buds.

Myclobutanil is used to kill mildew but is a known carcinogen and totally forbidden to be used with plants that will be inhaled.

As soon as Health Canada realized that the sample included myclobutanil, it issued a recall for that batch to keep consumers safe.

The weed you buy is much safer today

Overall, data from Health Canada shows that since weed became legal in Canada, the number of positive pesticide tests has gone done significantly.

Canadian cannabis producers have to test their weed for potency, pesticides, heavy metals, and microbes like bacteria or mold and report any “unauthorized pesticide active ingredients” to the government.

In addition, Health Canada also performs its own tests of pot samples collected during unannounced inspections of licensed producers.

Legalization is working, but there’s still some way to go

Rob O’Brien, the CEO of Supra Research and Development based in British Columbia, told Global News that the results of the Health Canada testing show that overall, the regulatory system is working.

“These results appear to be valid positive finding and a five percent hit rate is not that unexpected,” O’Brien said.

“This unannounced testing likely had the intended result, with bad actors being identified and dealt with and other producers introducing protocols to prevent findings in the future.”

Wendy Riggs, director of MB Labs in British Columbia, was less optimistic and told Global News she would like to see more inspections performed by third parties.

Riggs stressed that there is no safe level of myclobutanil and finding the pesticide even in a single sample “is definitely a red flag,” adding that this could be “just the tip of the iceberg.”

Since legalization, Health Canada has issued 17 recalls for cannabis products and some companies even have had their licenses suspended because of contaminated products.

Overall, legalization seems to be working in terms of consumer safety, but the test results show that there is still more work to be done.

As long as test results aren’t made public and offending producers are named, weed consumers won’t actually know what they’re smoking is safe.