How to Test Clean With Kleaner Cleansing Products 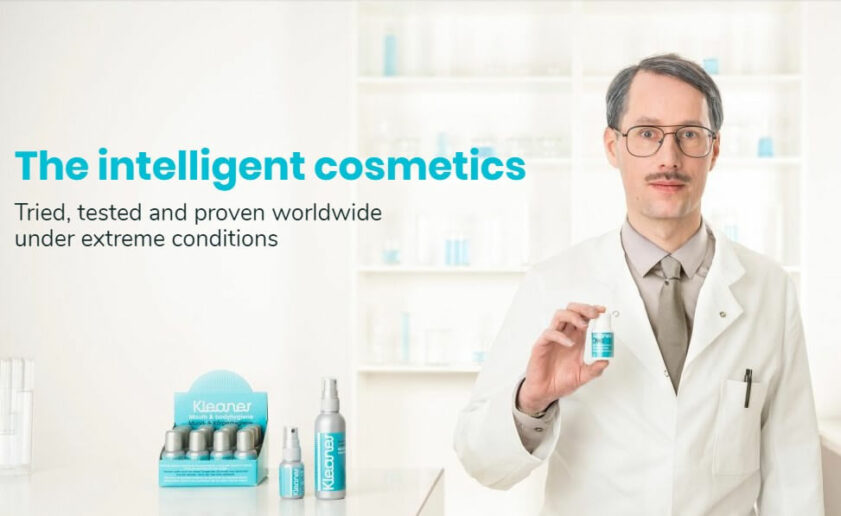 How to Test Clean With Kleaner Cosmetic Products

In the U.S., where marijuana is still a federally regulated substance, on-site drug testing is standard procedure for new employees. Some job-sites continue to perform routine drug testing for their employees even after the initial hire. The concept of drug testing, according to the National Institute for Drug Abuse (NIDA) is now even spreading into schools.

But as any weed smoker knows, there are serious differences between testing for cannabis and testing for meth, cocaine, and psychostimulants. Smoking weed is in no way equivalent to smoking meth, although federal legislature thinks otherwise.

Cannabis is a known medicinal therapy and is so safe to use there are no-known associated overdoses with the plant. Additionally, you could test positive even if you smoked last night or last week, but you won’t be high anymore. The entire drug testing program is flawed.

No matter what the general population thinks about smoking weed, employers and now schools, think much differently. In certain industries, and regions, weed drug testing continues to be an issue. Which is why you need to find a reliable way to pass that surprise drug test.

No matter what kind of drug test is in your future, there are products out there designed to cleanse your system and fool the testers. An oral swab, blood test, urine analysis, or a sweat test, can often be beaten with a little careful planning and a specially designed cleansing kit.

Go into any industrial town in America (and really around the world), and you are likely to find local stores selling questionable detox kits. Do you know what’s in those products? Cleansing kits fly under the radar of conventional production regulations and are known to have strange ingredients. Powerful herbs and harsh chemicals are common in these products, but are they healthy?

Sometimes yes, sometimes no. But you always want to consider what these substances are doing to your digestive tract. Especially if you need to chug a detox every few months for on-the-job testing, you want to find a brand that not only works but cares about the long-term health of your gut.

With this in mind, here are suggestions for detox products, targeting any standard drug test. Kleaner, produced in Germany, not only posts their ingredient listing proudly, they follow cosmetic regulations outlined by the European Union. They have been both approved by and passed a safety assessment by LMC-service, and follow EU regulation 1223/2009. You’ll be hard-pressed to find any other detox kit that loudly states their safety profile and regulatory experience.

What Detox Product Should You Use for an Upcoming Oral Swab? 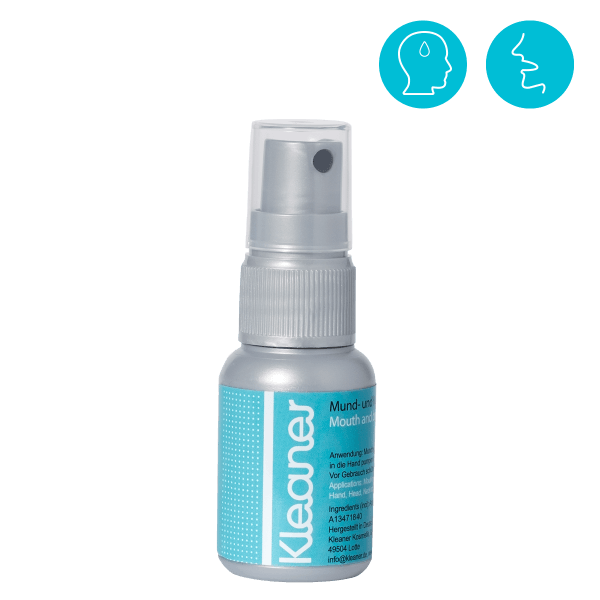 On the market for ten years, this is still the standby for oral, sweat and skin cleansing. Its small, ideally suited for your lunch box or work pant’s pocket, just in case your employers happen to spring a test on you unexpectedly. Spray the Classic Spray discreetly into your mouth; it acts like mouthwash. Spray and absorbed into the skin; it cleanses any unwanted residues. It works quickly and lasts for roughly an hour 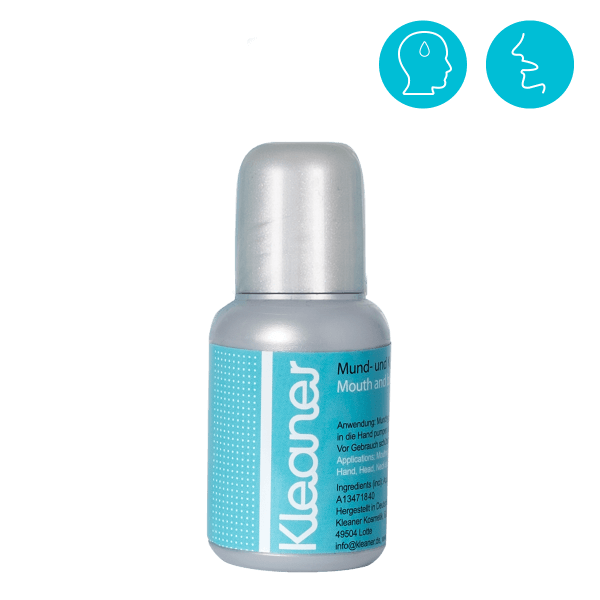 The Classic mouthwash was developed as a liquid format but works exactly like the spray. It is also in a discreet package, which makes it easy to have handy during work hours. Just like the spray, it works to wash out any unwanted residue leftover inside your mouth, but the liquid can also be applied topically in case you suspect a sweat test. Both the bottle of mouthwash and the oral spray format contain only four ingredients: water, alcohol-denat, melia azadirachta extract, and xanthan gum.

What Product Should You Use for an Upcoming Urine Test? 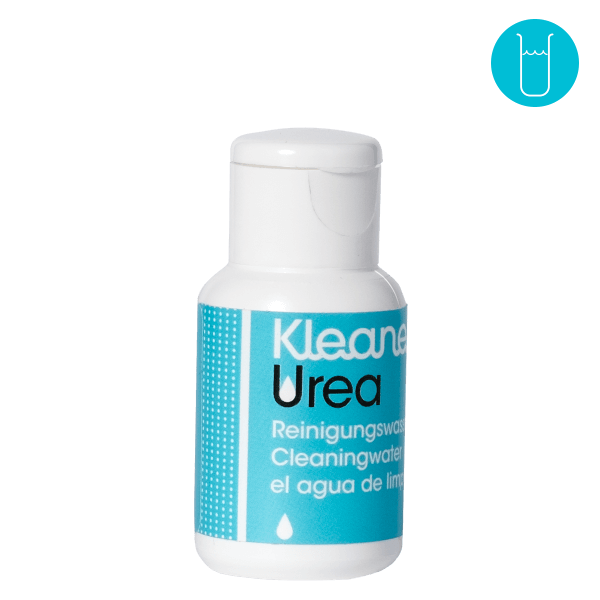 A product developed to help even the heaviest smokers pass an upcoming urine test. Urea, a synthetic urine, replicates all the measurable aspects of real urine, but obviously tests clean. Even if you don’t see a test in the near future, the Urea stores well for upwards of 30 months. Keep in the pocket of your pants before testing to help increase the temperature of the product, as some tests do also check for urine temperature.

What Product Should You Use for Sweat and Surface Detox? 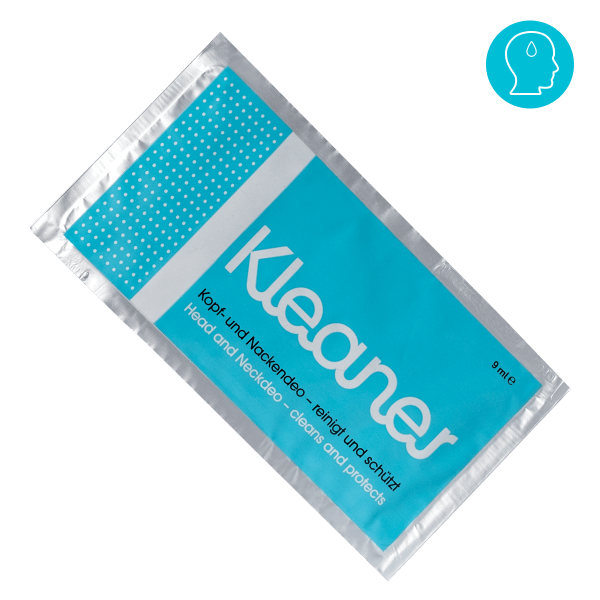 Sometimes it’s not about peeing clean, it’s about being clean. The cleaning wipe works to cleanse the surface of the skin, the steering wheel, or even your laptop. A one time use cleansing cloth meant to remove any suspicious substances from where you don’t want them. Easy to keep a few on hand, in the house, the office, and the car. It takes effect immediately after application, and its effects last for more than an hour. 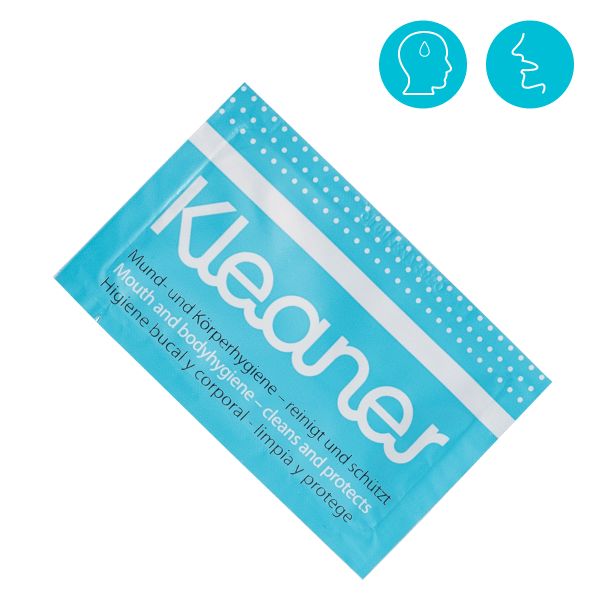 The single dose is an even more portable version of the classic. One single dose, to clean any surface, including your hands, wallet, face and more. Plus, doubles down as an oral cleansing option as well, considering its the Classic mouthwash in a single dose format. Contains all the same ingredients, and in case of accidental ingestion, you can rest easy because it’s completely safe.

What to Use to Be Prepared for Everything? 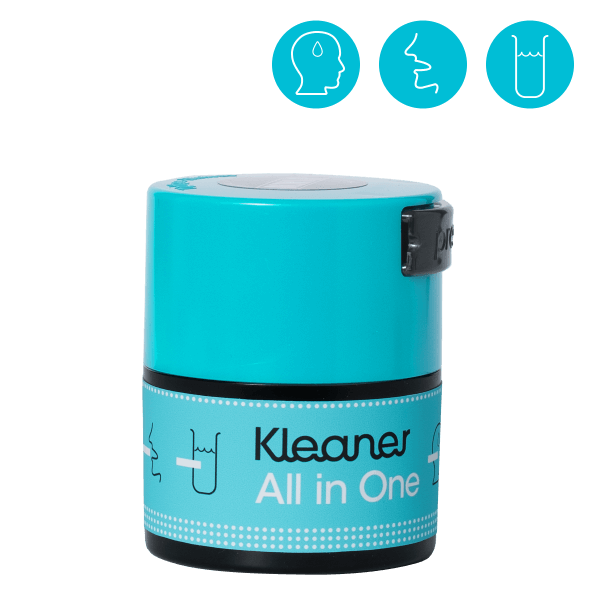 You don’t always know when or where a drug test is going to hit. You also might not know what format it’s going to take. Employers like to switch it up in order to keep their employees on their toes. Just because they typically rely on oral swabs in the past, doesn’t mean they can’t start using urine tests going forward. Kleaner has taken this concern to heart and has combined three separate single-dose options into one package, including the Urea synthetic urine, the single dose sachet, as well as a cleansing wipe. No matter what your employers throw at you, be prepared.

One response to “How to Test Clean With Kleaner Cosmetic Products”