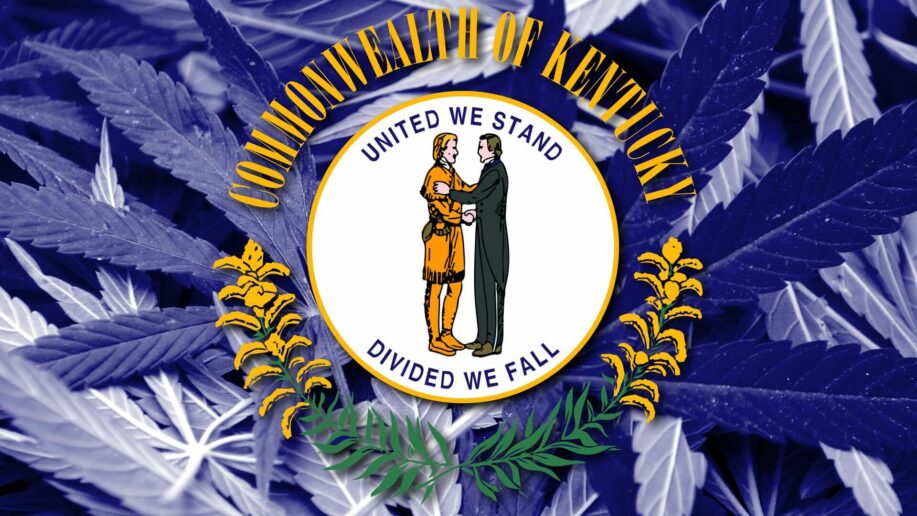 Medical marijuana came one step closer to reality in Kentucky on Thursday, as the state’s House of Representatives approved a bill to legalize medical marijuana.

The bill was passed in the House with an overwhelming 65-30 vote and now heads to the state Senate.

• Kentucky Governor: I’ll Never Legalize Cannabis Because Of The ‘Overdoses’

Under the bill patients suffering from qualifying medical conditions will be able to obtain cannabis from licensed dispensaries with a doctor’s recommendation. The new law would create a regulatory body to determine which medical conditions would qualify patients for medical cannabis.

If passed, Kentucky’s medical cannabis bill ram would not allow cannabis to be smoked and leave it up to regulators to allow cannabis edibles. Kentucky will get at least 25 dispensaries, as per the proposal.

Rep. Jason Nemes (R), who sponsored the bill, said he was disappointed over the smoking ban, adding that he believed smoking cannabis to be “appropriate because smoking is the quickest way” to ingest marijuana and can be beneficial for certain conditions.

He also said he is proud to be the author of the “tightest medical marijuana bill in the country.”

“Patients across Kentucky are breathing a collective sigh of relief after this House vote, but they know that HB 136 will face significant challenges in the Senate,” Matt Simon of the Marijuana Policy Project told Marijuana Moment.

“Now that 33 states have passed medical cannabis laws, it seems crazy that Kentuckians should have to risk criminal penalties if they use cannabis to treat a serious medical condition.”

Kentucky lawmakers also approved several amendments to the bill before voting on it.

One amendment stipulates that the list of qualifying conditions must contain chronic pain, epilepsy, multiple sclerosis, and nausea or vomiting.

Kentucky’s Judiciary panel already approved a medical cannabis legalization bill in 2019 that never reached the Senate floor. While it’s far from clear whether the Senate will pass the legislation, a chief opponent of the bill, Senate President Robert Stivers (R), told Marijuana Moment that 2020 may see positive changes.

“I think there is a path, but it is a narrow path,” he said.

Simon stressed that it was time for the Senate “to acknowledge the overwhelming, bipartisan support for this bill and send it forward to Gov. Beshear’s desk.”

According to a poll released earlier this month, nine out of 10 Kentucky residents support legalizing medical marijuana.

Legalization efforts are well underway in other US states at the moment, with an Alabama Senate committee voting in favor of a medical cannabis legalization bill on Wednesday.

The New Hampshire House on Thursday also approved a bill to legalize the possession and cultivation of marijuana but explicitly banning the sale of cannabis.