Kendall Jenner Reveals She's a Stoner: "No One Knows That" 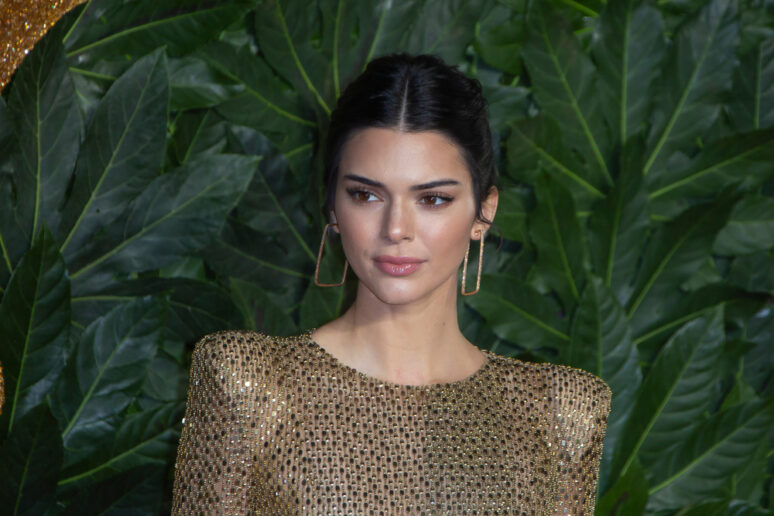 Kendall Jenner Reveals She’s a Stoner: “No One Knows That”

Time for some gossip…

During an appearance on Kate and Oliver Hudson’s podcast, Sibling Revelry, the 24-year-old model and her older sister, Kourtney Kardashian, revealed the biggest stoner in their famous family.

The model agreed, telling the hosts, “I am a stoner.”

“No one knows that, so that’s the first time I’ve ever really said anything out there,” she added.

While Kourtney and Kendall agree on who the biggest stoner in their family is, their sister, Kim Kardashian West, has also been open about partaking in CBD.

In fact, Kim hosted a CBD-themed baby shower ahead of the birth of her fourth child, Psalm, last year. The party featured CBD-infused drops and tea.

Kendall’s reveal comes after the announcement that the famous family’s long-running reality show, Keeping Up With the Kardashians, will come to an end next year (thank god).

“There was no big reason why the family decided to end KUWTK; it was a mutual decision. The kids who started the show now have their own kids and it’s getting very hard to film all together or get enough footage separately,” a source told ET after the announcement. “The family is grateful for their time and is happy they have all of these memories filmed for the rest of their lives. The family wanted time to focus more on their family and future projects and the show is a major job that takes up a lot of time.”