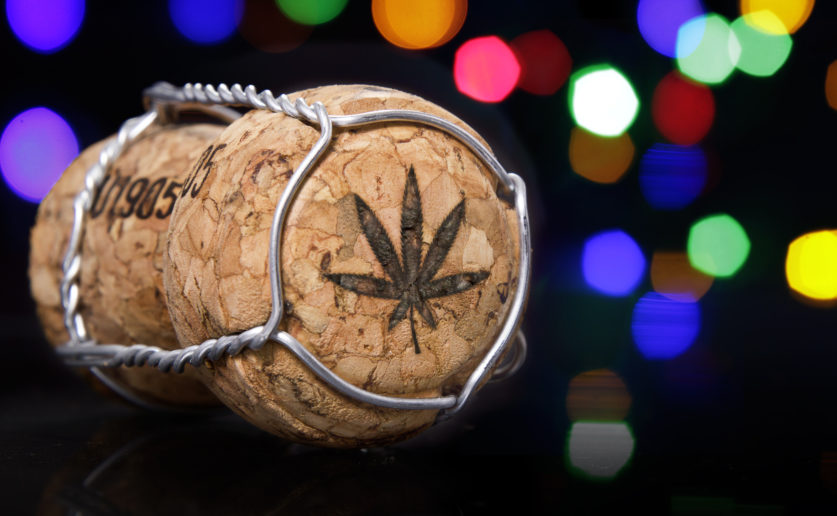 For the first time ever, according to a historic US poll, weed is now more popular than tobacco.

According to a recent Gallup study, 16% of Americans stated they smoked weed, compared to 11% who had smoked tobacco in the previous week.

It follows the recent legalization for recreational purposes in several states, including Arizona, Colorado, and California.

For example, a Gallup survey conducted in 1969 revealed that only 4% of Americans at the time acknowledged having ever used cannabis, compared to 48% today.

But according to polling data from the same year, 40% of Americans had smoked tobacco cigarettes in the previous week. This was the lowest percentage Gallup had ever seen on the subject between 1944 and 1972.

The patterns in marijuana and cigarette use have been diverging for a few decades. By 1985, 33% more Americans reported having tried weed than smoking cigarettes in the previous week (35 percent).

Since then, cigarette smoking has decreased. Only 19% of Americans smoked cigarettes at least once a week as of 2013.

The younger generation is responsible for the rise in cannabis use. The National Institutes of Health announced last week that compared to previous years, more young individuals used cannabis in 2021.

This year, 30% of those under the age of 35 who responded to Gallup’s survey acknowledged to using weed. The difference between those aged 35 to 54 (16%) and those aged 55 and over is quite large (seven percent).

The increased weed use has significant political ramifications. Over two-thirds of Americans, a record high, support legalizing cannabis for recreational use, according to Gallup.