It's Official: Parties in Germany Agree on Legalization of Cannabis 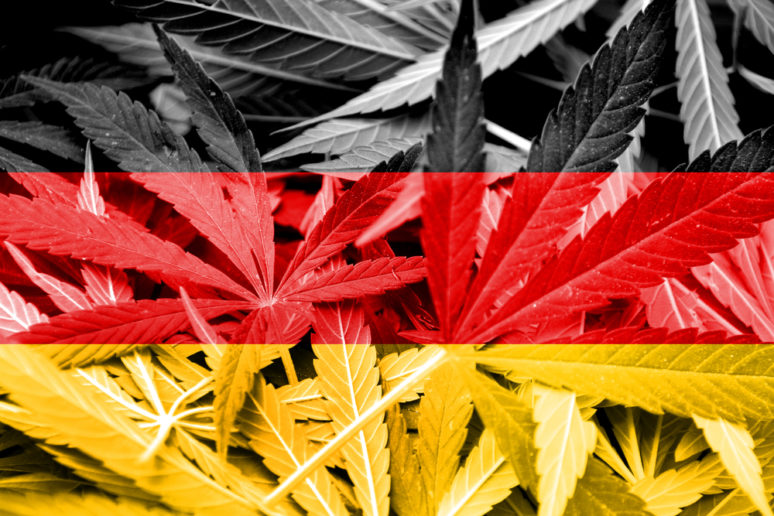 It’s Official: Parties in Germany Agree on Legalization of Cannabis

Berlin – The traffic light parties want to legalize the sale of cannabis for consumption purposes. You might be asking what the traffic light parties mean? In Germany, it’s called Ampelkoalition – a term originating in German politics where it describes a coalition government of the Social Democratic Party of Germany (SPD), the Free Democratic Party (FDP), and The Greens. It arises from the fact that the parties’ traditional colors, respectively red, yellow, and green, resemble the normal color sequence of a traffic light (Ampel).

Anyway…back to the topic.

The coalition working group on health and care had agreed that they will legalize cannabis this today.

“We are introducing the controlled distribution of cannabis to adults for consumption purposes in licensed stores,” the negotiators from the SPD, Greens and FDP stated in the resulting paper of the corresponding working group. This would control the quality, prevent the transfer of contaminated substances and ensure the protection of minors.

According to the report, the corresponding law will be evaluated after four years with a view to its social impact. Up to now, the sale of cannabis for consumption purposes has been prohibited in Germany. However, the Greens and FDP have long been in favor of a legal, regulated trade in cannabis.

The three parties also want to expand models for so-called drug checking and harm reduction measures, the report in the Funke newspapers continues. With “drug checking,” users can have illegally acquired drugs checked for their chemical composition and thus be warned of particularly dangerous ingredients.

At the same time, the parties want to tighten regulations on marketing and sponsorship for alcohol, nicotine, and cannabis. “We are constantly measuring regulations against new scientific findings and aligning health protection measures with them,” according to the report, the paper by the traffic light working group states.

This article was a translation of our german site Weedhack.

One response to “It’s Official: Parties in Germany Agree on Legalization of Cannabis”