Israel To Decriminalize Cannabis Use This Week 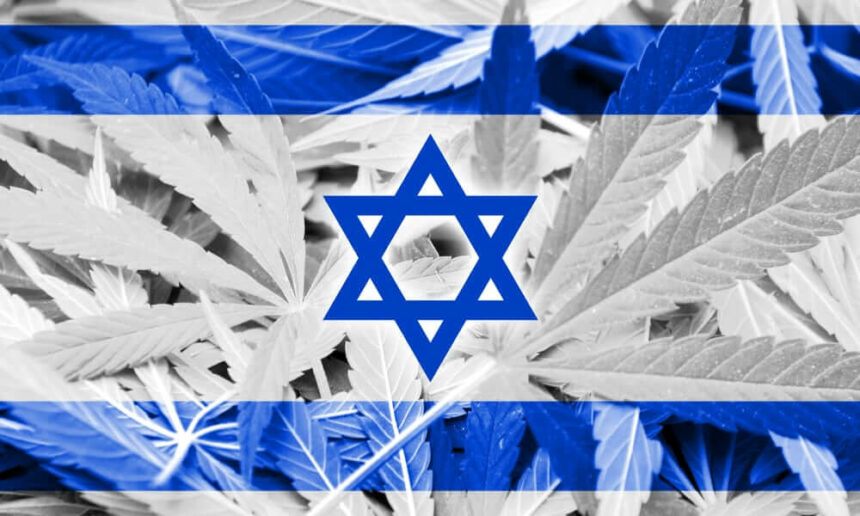 Israel To Decriminalize Cannabis Use This Week

By International Highlife July 10, 2018
News israel
Israels Legislature is about to decriminalize cannabis with a vote set for this week. The new law will replace jail time for most of those guilty of cannabis possession with civil fines. The Labor, Welfare and Health Committee approved the bill yesterday and has advanced it to the full Knesset for consideration. The final vote on the measure is expected as soon as today.
If approved, the new law would impose a fine of USD 275 for first-time offenders. If you would get caught again, the penalty is  USD 550. A third offense would result in a “conditional arrangement” requiring a fine or community service to avoid criminal charges. Fourth and subsequent violations would be considered a criminal offense subject to incarceration.

The law would not apply to minors, those with a criminal record, and members of the armed forces. Underage offenders would be required to complete a drug rehabilitation program.

Member of the Knesset (MK) Meirav Ben-Ari, who also serves on the Labor, Health and Welfare Committee, told the media that she hopes the penalties levied will benefit those experiencing negative consequences of drug use.

I definitely hope that the money [collected] from the fines will be allocated for the establishment of a fund for education, information, treatment, and rehabilitation of [drug] addicts, instead of taking the money to the state’s funds,

she said. Further, she stated that:

this [current] policy of people over 21… getting a police file” for using cannabis should end, and that “we are here to fix this… to not turn these people into criminals.

Israel is known for its active cannabis community for years. Nine percent of Israelis use cannabis, according to The United Nations Office on Drugs and Crime. More than 25,000 residents have received a license from the government to use cannabis medicinally.