Is Heavy Long-Term Weed Use Bad for You? Study Says Yes 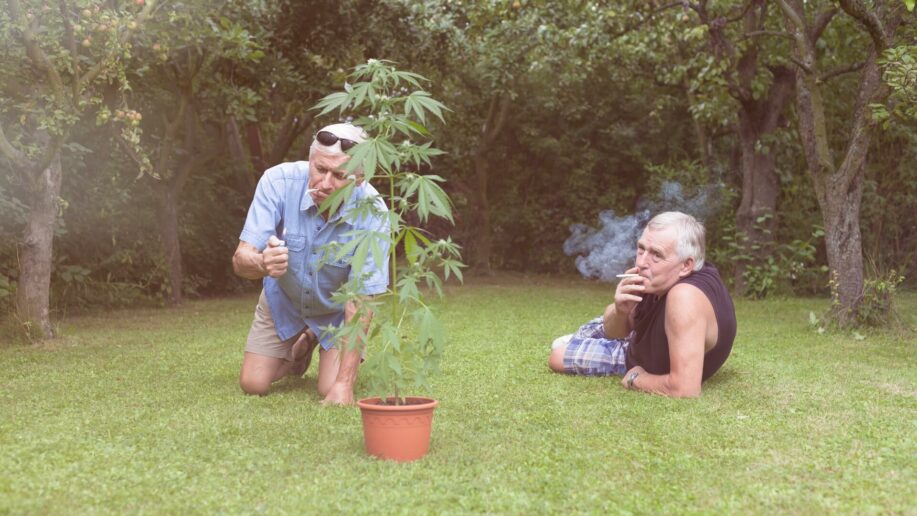 Is Heavy Long-Term Weed Use Bad for You? This Study Says Yes

The legalization of recreational marijuana has increased cannabis addiction among teenagers and adults over the age of 26, and poses a potential public health concern, according to a recent study.

The study compares past month marijuana use, frequent marijuana use, and CUD before and after RML enhancement among adolescents, young adults, and adults over the age of 26. It primarily examined respondents in Colorado, Washington, Alaska, and Oregon, using data from 2008 to 2016.

The most pronounced change was in respondents over the age of 26. According to the study, past-month marijuana use after RML increased from 5.65% to 7.10% in states where RML was enacted. In this same age group, past month frequent use climbed from 2.13% to 2.62% and past-year CUD increased from .90% to 1.23%

At the same time, the study found there was not an increase in overall or frequent marijuana use among adolescents after RML enactment. The researchers posit that these findings are consistent with the availability theory: because recreational marijuana is only available to people aged 21 or older, it is expected that the new users would be concentrated among adults, for who access increased most significantly after RML.

The study did not find any association for respondents aged 18 to 25, and stated that this “could be related to a ceiling effect because young adulthood is the peak developmental age for risk of substance use, including marijuana.”

The researchers said that the purpose of the report was “to examine the associations between recreational marijuana legalization (RML) enactment and changes in marijuana use, frequent use, and cannabis use disorder (CUD) in the United States from 2008 to 2016.”

“This study’s findings suggest that although marijuana legalization advanced social justice goals, the small post-RML increase in risk for CUD among respondents aged 12 to 17 years and increased frequent use and CUD among adults 26 years or older in this study are a potential public health concern,” the researchers wrote in their investigation.

According to a 2008 study, “exposure to drugs at a young age, as the brain is going through significant neurological development may cause a heightened susceptibility to abuse and dependence disorders,” including CUD.

According to the National Institute on Drug Abuse, marijuana use disorders “are often associated with dependence – in which a person feels withdrawal symptoms when not taking the drug,” and “cannot stop using the drug even though it interferes with many aspects of his or her life.”

The researchers state, “the seriousness of the long-term consequences of CUD in adolescents suggests the need for additional study when data for more years become available.”

Looking for the optimal weed strain to inflict the maximum enjoyment during that long term usage? Checkout our Recommended Strains.