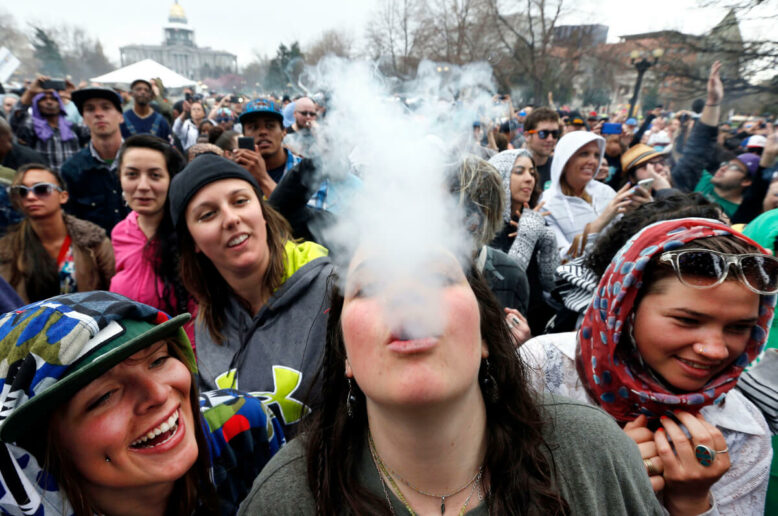 Everybody has heard the assessments that people who are “smart” by their nature are more prone to drug use than the other part of our society. This idea has been going on for years probably. Well…this myth has been finally proven, and we can back up this thesis with real facts!

The British Medical Journal conducted a fascinating study that finally proved that people with high IQ in their childhood years are more prone to smoke cannabis by the age of 30 years. Roughly 8.000 men and women were tested four times in the period between 5 and 30 years of age.

The initial idea had an even longer time span. The British Cohort Study wanted to test lifetime drug usage and its connection with educational and socioeconomic aspects. The researchers still concluded that a man’s IQ is inevitably connected to cannabis use, even more than the presence of high social position, income amount or future mental disorders.

The people who took part in the survey were tested when they were five years old and then again at 10, 16 and 30 years of age. An exciting ‘discovery’ was that girls with high IQ scores were twice as prone to smoke weed in comparison to those with low IQ scores. With men, the results were almost the same. Boys with high IQ results are 50% more likely to try out marijuana by the time they are 30 years old.

What Causes this Relation?

It is strange that the involved scientists still cannot figure out the connection between the high IQs and cannabis use. In their opinion, intelligent people are more open-minded and thus open to experiments and new experiences. On the other hand, these people are also more likely to suffer from anxiety disorders and do not fit that easily into each environment that surrounds them — that way they search for ways to comfort this mental pressure and often find this comfort in getting high.

Another theory for the relation is the thesis that cannabis is harmless compared to other “drugs” and can also enhance some mental processes (especially for art-orientated people). A third reason may be found in the boredom that some gifted human beings experience.

The Expectations in the Beginning

James White, who is the lead author of the research, noted that he was a bit surprised by the results. The findings were not what they were expecting at all. In the beginning, the researchers predicted that people with low IQs would be more likely to use drugs in their lives. It is possible that higher intellect interacts with the demand for seeking out challenging behaviors and different approaches to view and solve obstacles. At least this is what the logic tells us.