Illinois Legalized Weed And The Lines Have Been Insane - International Highlife 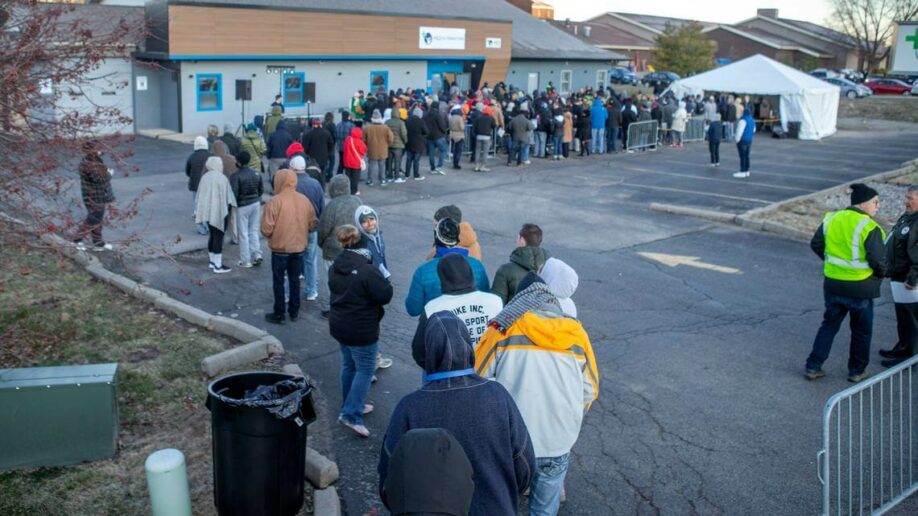 Illinois Legalized Weed Yesterday And The Lines Have Been Insane (Video)

Another one! Weed is now legal in Illinois.

On the first day of legal weed in the state, people showed just much how they actually love to get high.

Despite sub-zero temperatures and snow, the lines of excited customers in front of some dispensaries have been insane. You don’t believe us? Check this video:

Some wrote on Facebook that they waited for over four hours just to be among the historic first to buy legal weed in Illinois.

The new law was signed back in June 2019 by Governor JB Pritzker. Anyone who is older than 21 years can now legally purchase cannabis products.

Even the Vice Governor of the State, Juliana Stratton, was one of the first buyers of legal cannabis. On Twitter she wrote: “For too long, Illinois residents have been criminalized for owning cannabis.”

The democrat continued: “It’s not just a new year, it’s a new day. Thank you for ending the ban and building a fairer Illinois.”

To everyone in Illinois: Welcome to the club of happy and legal smokers.

What a way to start the new decade!