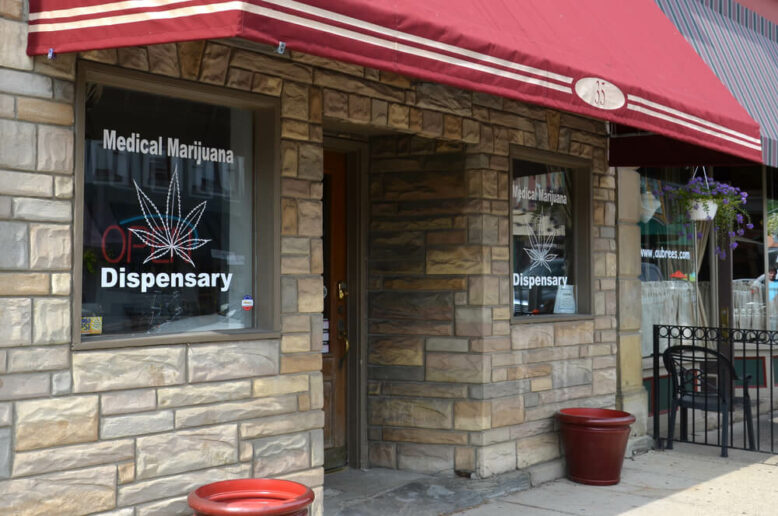 Hugh Hefner, the founder of Playboy magazine and pro-cannabis activist,  has died aged 91.

Hugh Hefner launched Playboy magazine in the 1950s. His long history of cannabis legalization advocacy also goes back back several decades — the National Organization for the Reform of Marijuana Laws (NORML) was founded in 1970 thanks to an infusion of $5,000 from Hugh Hefner’s Playboy Foundation. Decades later, his views didn’t change a bit.

“I don’t think there’s any question that marijuana should be legalized because to not legalize it, we’re paying the same price we paid for prohibition,” he said in 2010. “In other words, it is a medical concern and it should be handled that way.”

According to Patrick Anderson’s book, High in America: The True Story Behind NORML and the Politics of Marijuana, Hefner sang the drug’s praises in 1980, claiming that it made sex more rewarding. “Smoking helped put me in touch with the realm of the senses,” he reportedly told the author. “I discovered a whole other dimension to sex.”