This Is How Much Weed Snoop REALLY Smokes Every Day 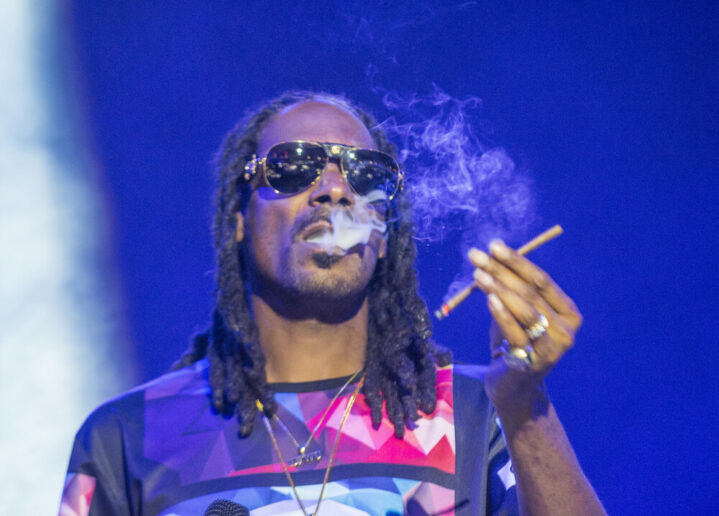 This Is How Much Weed Snoop REALLY Smokes Every Day

It’s no secret that Snoop Dogg loves to smoke weed, but how much weed does he actually smoke every day? Read on to find out.

Unless you have been living in a cave, you will have heard that Snoop is a huge advocate and consumer of cannabis. And while there are several rumors flying around the internet about how much he actually smokes, this video reveals the truth.

During an interview, the Raw Channel host brings up the “Ask Me Anything” Reddit session that was held by Snoop earlier in the year. It’s no surprise that every question relates to cannabis, which is by far Snoop’s favorite topic to talk about and if you are wondering about his own weed habits, then you should watch the video below.

The first question asked was about how long the iconic rapper has gone without consuming any cannabis at all. Snoop discloses that he spend a whopping 164 days without smoking his beloved ganja, which will come as a shock to many fans and followers. He also revealed what he thinks about legal cannabis tax; he is in favor of it, but only if it means legalizing his beloved herb.

The video concludes with the biggest question that everyone wants to know the answer to how much does Snoop actually smoke every day? While we would never expect him to say just one or two joints, the honest answer is that the Doggfather smokes as much as 81 blunts in a day x 7!

Let’s be real, 81 blunts would be between 3 – 4 blunts per hour (3.375 to be exact). We all know that nobody can smoke this amount but one thing is for sure, Snoop is living proof that you can smoke a shitload of weed and still be highly successful!