Home » Health » How Cannabis Can Affect Your Health

How Cannabis Can Affect Your Health 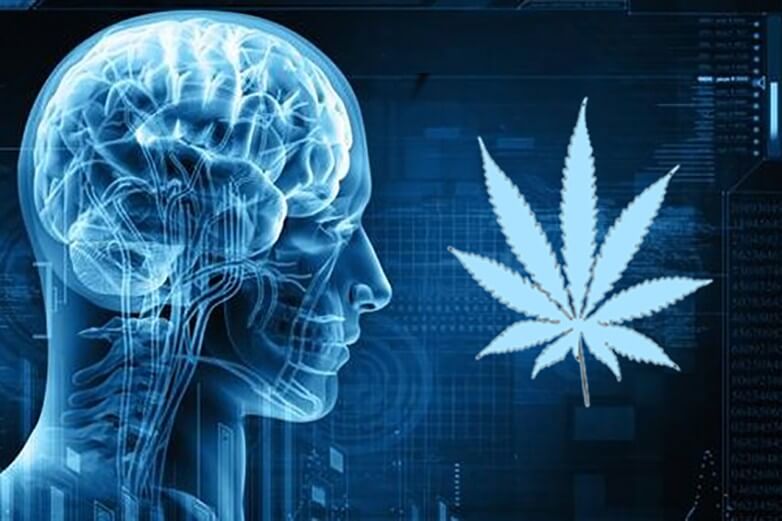 Advertisement
Cannabis is increasingly being recognized as a medicine, by researchers, doctors and patients the world over. In fact, even governments are starting to admit that the evidence is piling up for its effectiveness as a treatment for various illnesses. But it's not a universal panacea, and in some cases, cannabis use may even lead to unwanted or negative effects. So let's take a look at the basics of how cannabis affects human health, both positive and negative.

The Many Positive Effects of Cannabis 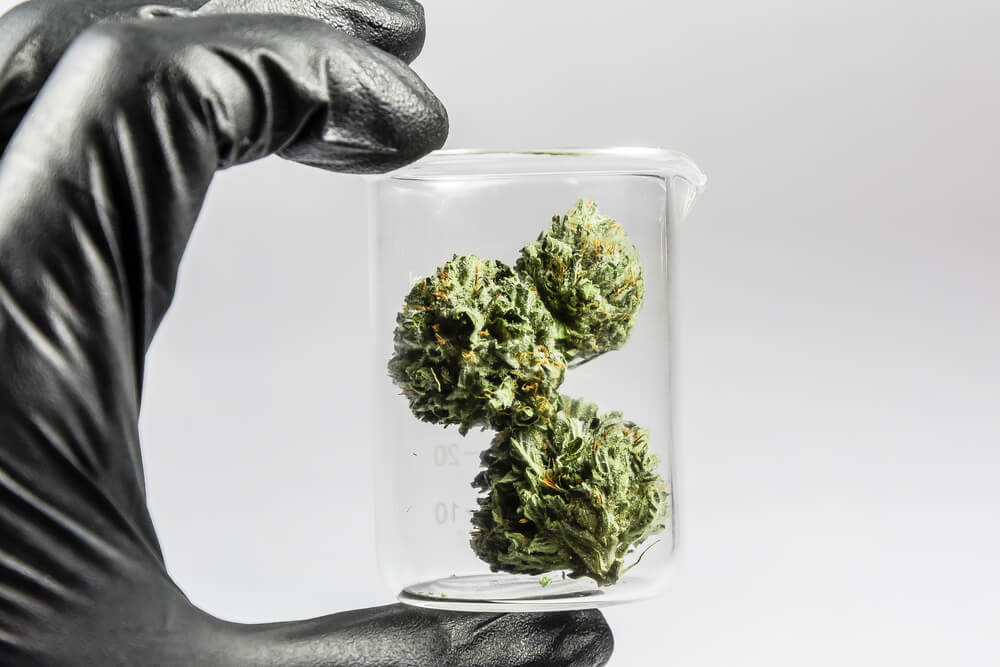 The documented positive effects of cannabis are too many to list here in their entirety, so we’ll just give you a brief overview. First off, cannabis in medicine has exploded in recent years, and is now becoming one of the planet’s hottest new industries.

Cannabis is thought to help with hundreds of different conditions, including seizure disorders like epilepsy, various forms of cancer, autoimmune disorders such as Crohn’s, degenerative diseases like multiple sclerosis, Parkinson’s and Alzheimer’s, skin conditions like eczema and psoriasis, conditions characterized by chronic pain such as fibromyalgia and migraine, and much, much more.

As well as this, there is a growing school of thought surrounding the concept of “Clinical Endocannabinoid Deficiency” (CECD). You may have read our recent post What is the Endocannabinoid System, in which we talk in more detail about this essential bodily system consisting of cannabinoid receptors and the endocannabinoids that bind to them. 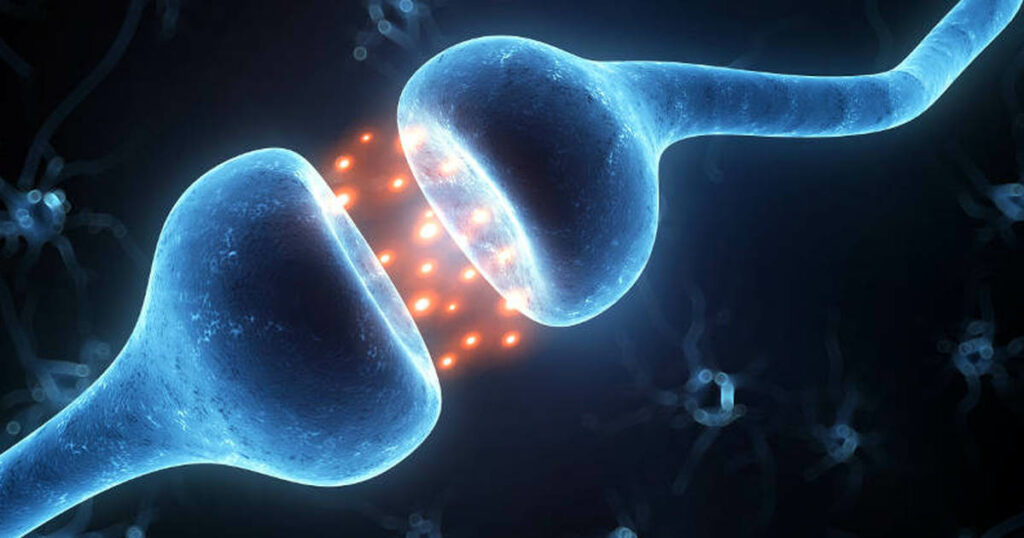 According to the researchers, doctors and patients who believe that Clinical Endocannabinoid Deficiency is a real and growing problem, many people are actually suffering from an imbalanced endocannabinoid system. The argument goes that this imbalance could actually lead to many of the chronic conditions described above, such as fibromyalgia and Crohn’s.

Even if it doesn’t turn into a chronic illness, deficiency of essential endocannabinoids may be similar to deficiencies in key vitamins and minerals, and lead to sub-optimal levels of health.

The study of CECD is in its infancy, but there is a possibility that levels of “self-medication” with cannabis are so high in certain parts of the world because natural availability of the foods or environmental conditions needed to maximize the production of endocannabinoids just aren’t being met.

For example, without exposure to sunlight, it’s harder to synthesize vitamin D. Furthermore, for populations that don’t get sufficient amounts and variety of fruits, vegetables and unprocessed foods, it’s harder to get the full range of nutrients that the body requires. This is certainly the case for millions of people around the world today.

So for people suffering from deficiencies in the natural production of endocannabinoids like anandamide, which is the body’s answer to THC, it may actually help to ingest some cannabinoids in the form of cannabis itself. This is a fascinating area of research, and as time goes by, we may well discover that most of us are deficient in an endocannabinoid or two!

Some Potential Negative Effects of Cannabis 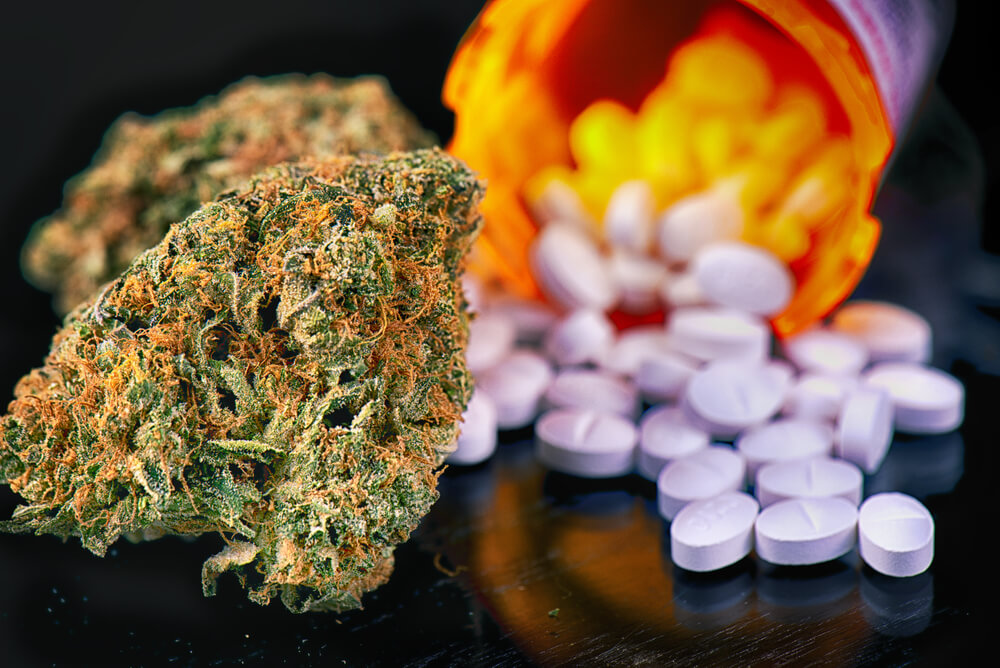 On the other hand, there are examples of cannabis use having negative and unintended consequences.

The controversy regarding cannabis and psychosis has raged for decades, and has still not been fully resolved. Dozens of studies have attempted to shed light on the relationship, but many of them are limited in their design, or establish correlation but not causation. A 2016 review of the existing research had this to say:

Evidence reviewed here suggests that cannabis does not in itself cause a psychosis disorder. Rather, the evidence leads us to conclude that both early use and heavy use of cannabis are more likely in individuals with a vulnerability to psychosis.

However, it’s still not clear if cannabis use exacerbates the symptoms of psychosis in predisposed individuals. Further research should make this relationship clearer over time.

However, in almost every single case that has ever been described, the individuals suffering these effects were also habitual users of tobacco – which is well documented to cause all of the above symptoms.

Another negative effect on health that cannabis is associated with is a rare condition that researchers have named “cannabis hyperemesis syndrome” (CHS). This condition causes unusual behavior in which the sufferer regularly vomits, multiple times every day – and which is almost universally (though temporarily) relieved by spending time under a hot shower.

According to a 2012 review of the (extremely limited) existing research:

CHS should be strongly considered in the differential diagnosis of patients with intractable vomiting and/or compulsive hot water bathing.

While this may well be a illness caused by cannabis use, there are far too few examples of its occurrence in the medical literature to form clear conclusions. Furthermore, given its extreme rarity despite the hundreds of millions of people worldwide that regularly use cannabis, it is unlikely to pose a serious, widespread risk to human health.

Other Ways Cannabis Could Harm Your Health! 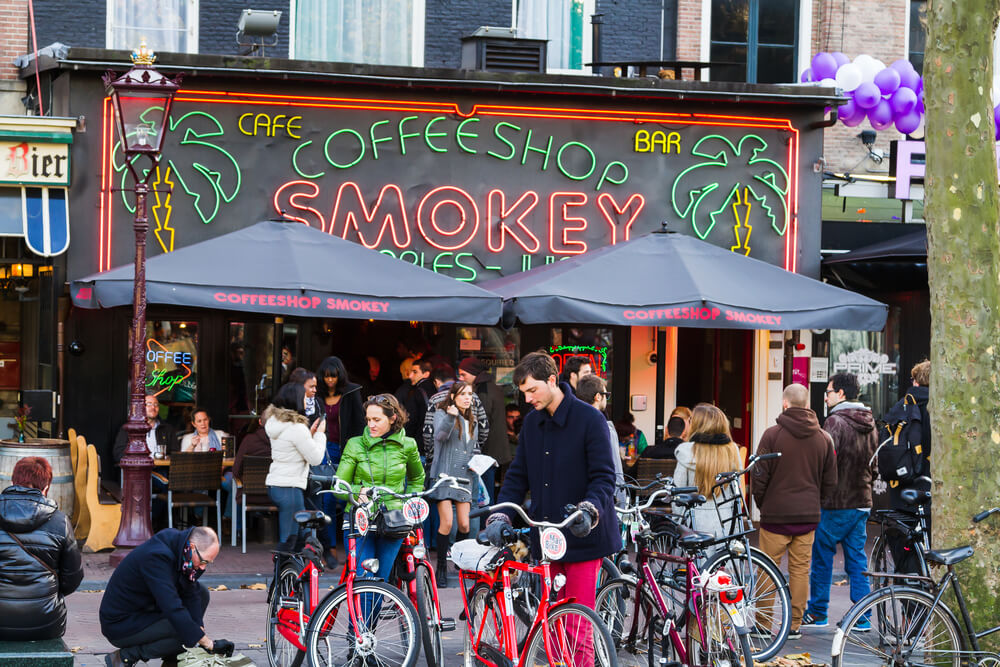 As well as these examples, there are various ways in which cannabis may cause effects that are unwanted, and maybe even detrimental to health. For example, cannabis use in Amsterdam coffeeshops has long been associated with the phenomenon known as the “whitey” (or sometimes “greeny” depending on where you’re from).

The “whitey” is a reaction to smoking or eating cannabis that has no doubt been seen by every coffeeshop and social club employee working in the industry! When it happens, the affected individual experiences a rapid drop in blood sugar that can lead to shakiness, dizziness, and even unconsciousness.

It’s apparently not harmful in the long term, and can usually be reversed by eating or drinking something sugary as soon as possible – but there are plenty of reports of coffeeshop customers hitting their heads as they fall down and requiring hospitalization!

Cannabis May Not Work the Same for Everyone

But it’s interesting to think about the reasons behind this. Of course, one major factor is that different types of cannabis affect the user differently. Although it’s very general and doesn’t always hold up, especially in this world of commercial cannabis hybrids, sativa strains are associated with increased anxiety, while indica strains are associated with that couch-lock, can’t-move feeling.

Many people who don’t like the effects may have just tried a type that didn’t suit their personality, or a type that they would have enjoyed at night but not in the daytime, or vice versa. But on the other hand, research is starting to open up a whole new world of possibilities – and is showing that your personal genetics may have a large part to play in the effect of different cannabis strains.

In fact, researchers over at Medicinal Genomics, who were the first to map the cannabis genome back in 2011, are now finding ways to match the genomes of individual humans to the specific genetic type of cannabis that will work for them! Needless to say, this field of research could revolutionize not only the medicinal cannabis industry but the whole study of medicine itself.