Does Hotboxing Actually Get You Higher? - International Highlife 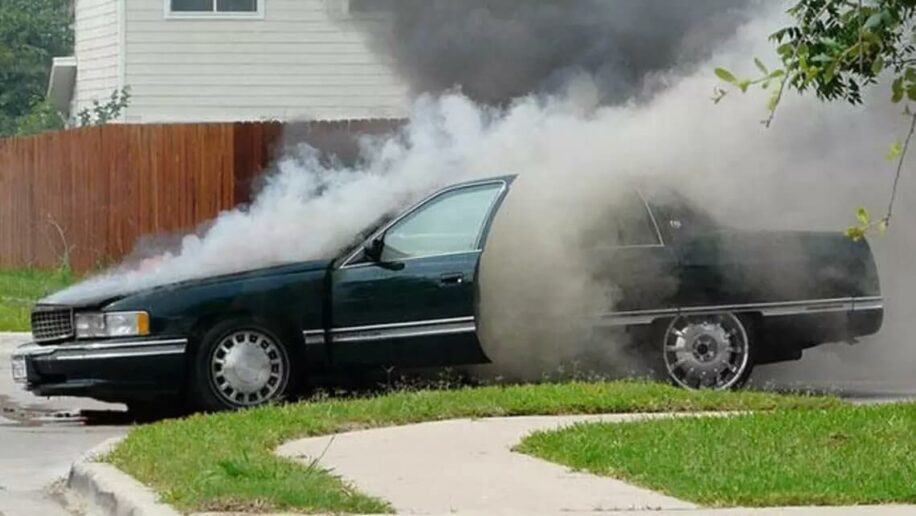 Does Hotboxing Actually Get You Higher?

Your home is your castle – and that is never more true than during a pandemic lockdown. But what about your car, the one sitting out in the driveway gathering dust and preserving gasoline?

It is your chariot, and if the quarantine guidelines permit it, this might just be the perfect occasion to sneak down to your car, seal up the windows, and hotbox ‘till the vaccine is developed.

• If You’re Treating Your Pain With Cannabis, You’re Probably Doing It Wrong
• New Study: Vaping Weed Gets You Way, Way Higher Than Smoking It
• Does Weed Make You Lazy and Unmotivated? Researchers Say, Maybe Not?

But what is the actual science behind hotboxing? Does hotboxing really get you higher? Let’s take a look at the research.

A May 2015 study by the Johns Hopkins University School of Medicine found that “extreme exposure” to secondhand smoke in an enclosed space – such as in a sealed-up car, recording studio, toll booth, walk-in freezer, teachers lounge, or confessional booth – can produce “positive drug effects in the first few hours, a mild sense of intoxication and mild impairment on measures of cognitive performance,” according to senior author Ryan Vandrey, Ph.D.

The research study recruited seven people aged 18 to 45 who smoke weed at least twice a week, and 12 people in the same age range who tested negative for cannabis and all other drugs.

The researchers sat six smokers and six nonsmokers side by side in a 10-by-13-foot walled room (a very large van in hotboxing terms) and gave each smoker 10 (10!) joints to smoke. They did two sessions – one with the room’s ventilation on and one with it off.

They then tested everybody’s blood and urine for THC, and in the case of the test carried out with no ventilation (meant to simulate a hotbox session), all of the nonsmokers tested positive.

Even without any exact math on this, one can still estimate that ten joints in a 10-by-13 foot room is more or less like smoking one joint in a hatchback. The science makes this clear.

So, does hotboxing get you higher?

So ok, we know it will give your sober friend a contact high, but will sealing up those windows make you higher than you already are?

To answer this question, let’s take a look at another study on a tidbit of conventional stoner wisdom: does holding cannabis smoke in longer make you higher?

According to a study from 1991, prolonged breath-holding “does not substantially enhance the effects of inhaled marijuana smoke.” Another study carried out two years earlier found that “there was little evidence that response to marijuana was a function of breath hold duration.”

If you do feel higher when you hold your breath longer, it may be because of oxygen deprivation, which can give you a little head rush.

But beyond the science or the oxygen deprivation, this question and that of the effectiveness of hotboxing comes down to another factor – the placebo effect and anecdotal evidence.

When you’re sitting in a car with your friends, smoking blunts with the windows rolled up, the interior so cloudy you can’t see, the bliss of the moment can make you feel higher, regardless of the biology of the whole thing. In other words, the vibe and the moment feel stonier, so you may feel that high more strongly.

And during the pandemic, when you’ve walked out to your driveway and sealed up the windows, blocking out the world, the fear, anxiety, and cable news, that joint you blaze and the smoke you exhale into your upholstery just might make you feel higher, no matter what the science says.

So, does hotboxing actually get you higher? There’s only one way to find out.