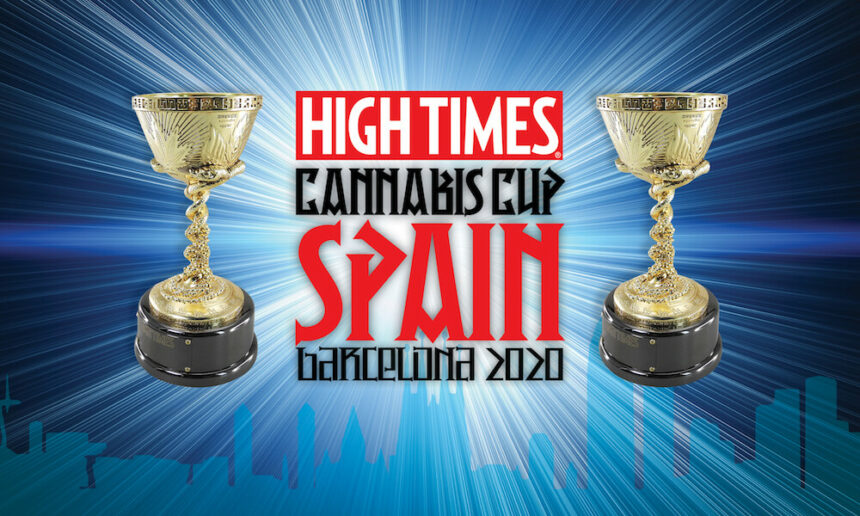 It appears that reports that High Times would bring their famed Cannabis Cup to Spannabis next month were premature, and a legal battle could be in the works.

Late last week, the company organizing Spannabis 2020 issued a lengthy statement denying any and all connection to High Times, along with a point-by-point rebuttal of the magazine’s announcement that it would be holding a cannabis competition as part of the conference, the largest annual cannabis event in Europe.

“We want to deny all this information. There is no relationship or collaboration between Spannabis and High Times,” Spannabis organizers Feria del Cáñamo SL stated, adding that such use of the Spannaibs image, logo, brand or name, could lead to legal action.

A link to the statement appeared in a tweet by the company last Friday, which included a screenshot of the High Times ad for the contest, with the word “Fake” written across it in red and white.

The article added that “winners of the Cup will be announced by the High Times team on the main stage during the Spannabis 2020 festival.”

According to  Feria del Cáñamo SL, these two claims, and everything else in the High Times post, are false.

In January 2019, High Times announced plans to acquire Spannabis for a total of around $7 million in cash and stock. IHL could not find any reports indicating that the deal actually went through in the end, and in its article earlier this week, Feria del Cáñamo SL denied having any current connection to High Times.

At the very least, this indicates that there is still some bad blood between the companies, but that still doesn’t explain the bizarre situation before us.

High Times’ VP of Content, Jon Cappetta, told International Highlife in an email that the statement by Feria del Cáñamo SL was “inaccurate,” adding that he cannot comment further due to a pending lawsuit.

Update on February 19, 2020: International Highlife received a response from High Times and updated the article accordingly.