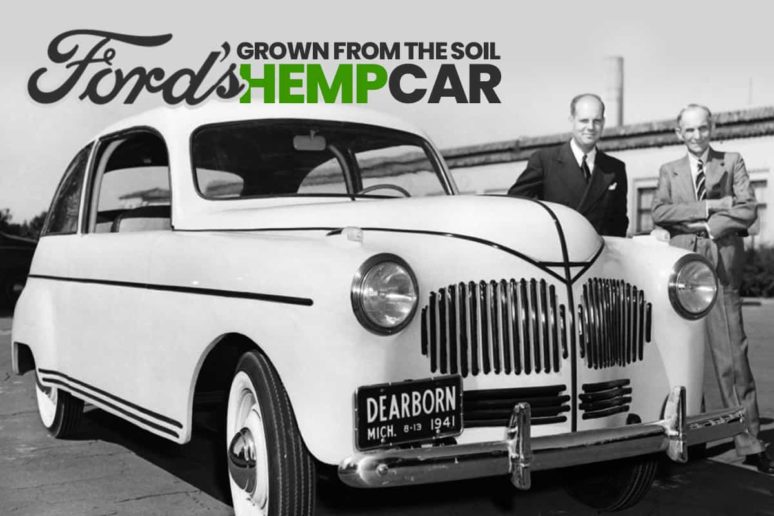 Ask anyone passionate about the benefits of hemp, and they will tell you about the hemp car produced by Henry Ford in 1941. According to the lore, it was made entirely of hemp-based plastics and had an engine built to run on hemp fuel.

Considering there are no such cars on the road today, does this legend have any truth to it? Was Henry Ford predicting the future when he dreamt up cars built entirely from environmentally friendly, all-natural products?

Many pro-hemp websites continue to share the legend of the hemp car, but most have little historical fact to base it on. With a little careful digging, the true story about Henry Ford’s incredible invention begins to emerge.

There are now some reputable publications on the subject, only now coming to light. The New York Post, from the Henry Ford Museum, and a youtube video are now easily accessible to those seeking more information.

What was the Inspiration Behind the Hemp Car? 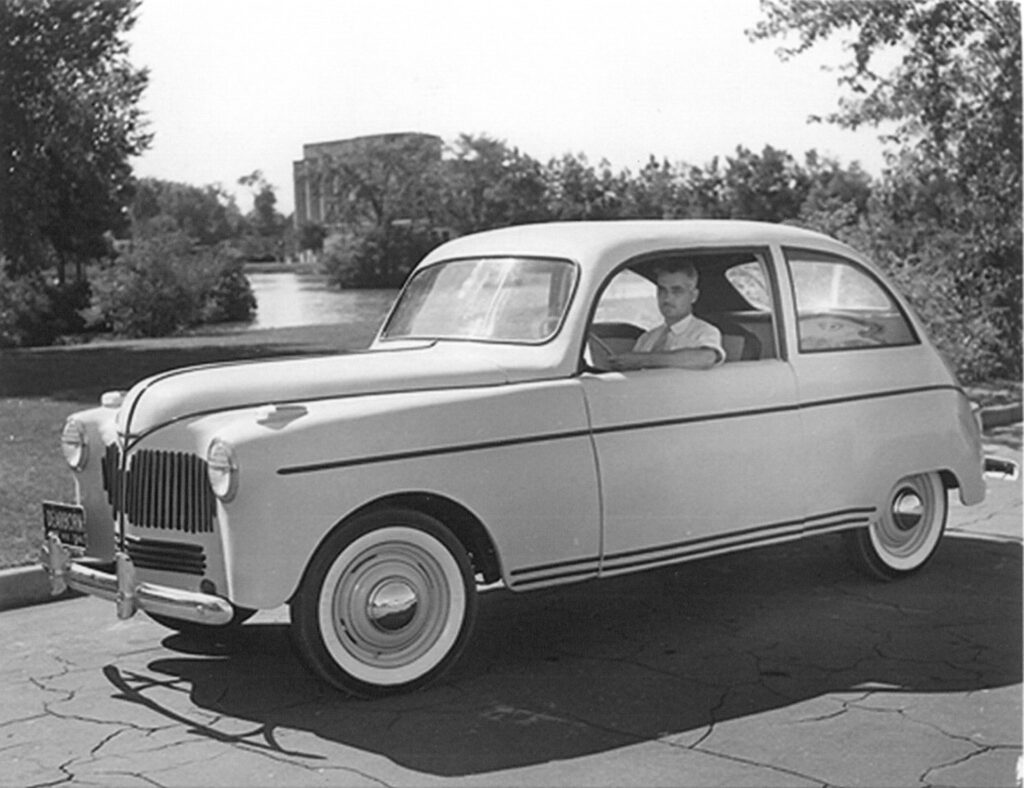 Initially, Henry Ford envisioned the cannabis car in response to the problems of the 1940s, the main one being World War II. The war effort led to a global shortage of steel, which was eventually rationed in America. Warships, tanks, and other machinery of war required all the available steel resources.

During this time, steel was consistently diverted from the automobile industry to order to support the war. Henry Ford sought to circumvent this material problem by developing a car entirely out of agricultural products. Ford, an avid farmer himself, saw great potential in experimenting with different plants. He developed a few modern materials through this exploration.

Ford also believed that a plastic car was much safer than a metal car due to the substantially reduced weight. His thoughts on the safety of hemp products came years before we fully understood the dangers associated with the fossil fuel industry.

Ford saw agriculture as far more than a food source. He believed that America could rely on products like soy, corn, and hemp to fill a wide variety of needs. Ford foresaw the ethanol industry of today. He predicted the rise of plant-based fuels more than half a century ago.

What Happened to the Henry Fords Hemp Car?

One of the primary reasons there is no more information about the hemp car today is that the original recipe no longer exists. Also, the first hemp car, driving around in the original video clip, was destroyed. It wasn’t until recently that people became enamored with the idea again.

One theory why the hemp car never took off is due to the steel and oil lobby. Once the war ended, the steel shortage also ended. Because the oil and steel industry were no longer required for the war, they fought to remain relevant.

Through extensive lobbying, they pushed the auto industry to keep using their products on the production line. It’s also suspected they had a hand in limiting hemp production and the eventual prohibition. The hemp industry didn’t stand a chance.

What Made Henry Ford’s Hemp Car so Great?

Part of the appeal of the hemp car wasn’t just because of its novelty. Besides a metal frame, the entire car was made using a variety of different agricultural products. The original recipe is long gone. There are a few speculations about what it might have contained.

Most sources believe that hemp was a primary component of the exterior panels of the hemp car. Some authorities theorize that soybean resin was also used in the process.

Perhaps because Henry Ford himself owned vast fields of soybeans, he may have pushed for their use. Some sources call it the soybean car. Other places, including in the original video, talk of using wheat, sisal, flax, or ramie as the basis of the plastic.

Whatever the case, the final panels proved to be ten times more resistant to dents than traditional steel. And while they didn’t measure for environmental issues back then, the car was vastly superior to conventional materials.

The materials also made it 25 percent lighter than other cars of the time. The final product was 1,000 pounds lighter than a car made from steel.

Finally, Ford built the vehicle to run on what was essentially bio-fuel. Instead of running on diesel or gas, Ford wanted his hemp car to run on hemp fuel. He wanted to grow a car entirely from seed.

The Future of Hemp Cars

Inspired by the hemp car of 1941, Bruce Michael Dietzen from Florida decided to build his hemp vehicle. Through a bit of research and a lot of experimentation, he turned a standard Mazda sports car into a new-age cannabis car.

Just like Henry Ford’s car, produced so many decades ago, he made the panels of the Mazda without steel. Instead, rely on hemp. Dietzen used three-ply hemp fabric coated in resin to create the plastic-like panels of his Mazda.

Dietzen has recreated one of the earliest technological applications for hemp. Thanks to his Mazda hemp car, the lost recipe has been recreated. Despite the missing recipe, the hemp car lives on as a little red sports car driving around Florida.

Just like the original prototype did in 1941, the new convertible version serves as an excellent source of inspiration to the auto industry. Through the development of hemp-based plastics and fuels, there is potential to revolutionize modern-day transportation. It goes without question that the environmental impact of hemp is far gentler than fossil fuels.