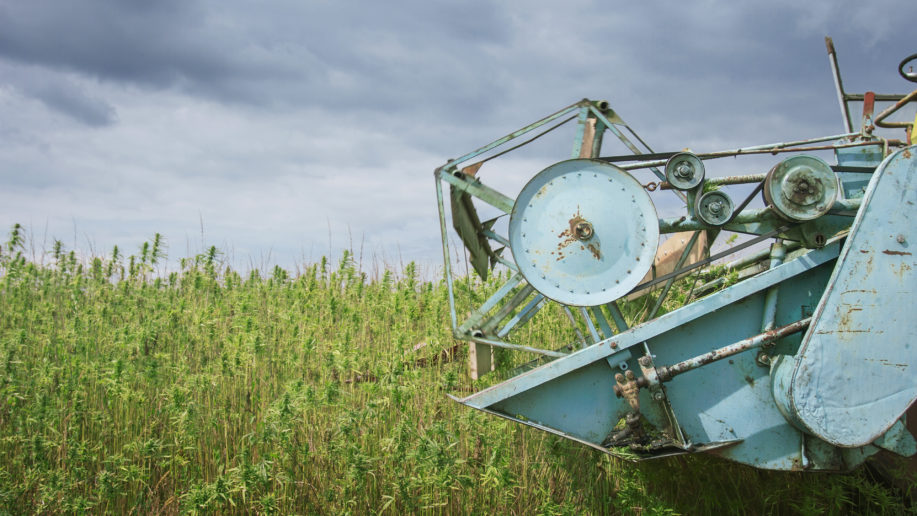 If we increased the production of hemp, the price of hemp ethanol would be roughly one-fourth that of gasoline, Tim Castleman, a biofuel expert, claims.

This is not news to us, at all. A research paper on the process used by Castleman’s company to make hemp ethanol and the price tag associated with commercial production was released in 2001.

He estimated that his “Fuel and Fiber Company” could generate hemp ethanol for about 37 cents per gallon (in 2001 money) at the pump. That works out to around $1.46 per gallon, which is about a fourth of the gas price at the time.

Subsidies are included in both costs. The federal tax credit for producing biofuel was 54 cents per gallon in 2001; it is now $1 per gallon. According to the Fuel Freedom Foundation, however, that represents a minor portion of the government funds supporting the petroleum industry.

Hemp ethanol is produced from the plant’s stalks, which are often regarded as waste or a byproduct, as opposed to hemp biodiesel, which is made from pricey seed oil.

Why then don’t we employ it?

The shortage of… hemp, as Castleman noted in his report, was the greatest obstacle to his company’s beginnings in the production of hemp ethanol. Before the 2018 Farm Bill legalized it, growing hemp in the U.S. was prohibited.

As they noted in their October Hemp Spot Price Index report, prices for CBD biomass remain depressed and have continued to show downward movement despite the significantly smaller harvest in 2021. In addition to fewer acres of hemp cultivated and harvested this year, reports from major hemp growing regions tell of smaller yields due to drought conditions in the West.

Check out this video, if you want to learn more about hemp biofuel: