Halloween Hysteria: Nobody Will Give Your Kids Weed Edibles 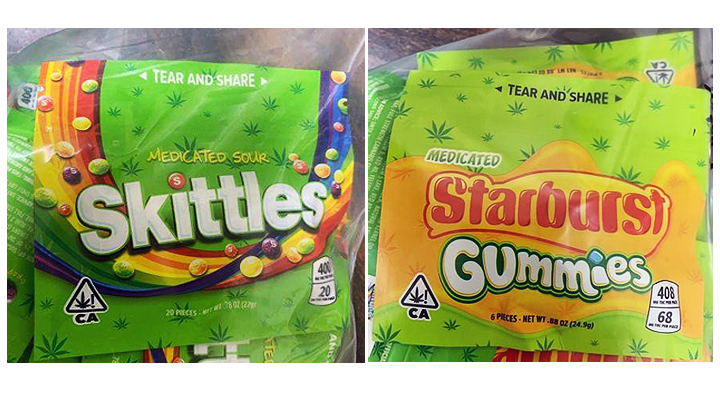 Halloween Hysteria: Nobody Will Give Your Kids Weed Edibles

Different year, same bullshit. Halloween 2021 is bringing the usual nationwide warnings to be on the lookout for nefarious strangers dropping cannabis edibles disguised as candy into their kids’ trick-or-treat bags.

You probably already know the answer to this question, but how much of it is reality, and how much is fear-mongering?

The National Organization for the Reform of Marijuana Laws says:

“You are more likely to summon Beetlejuice by saying his name three times than you are to find marijuana edibles in your children’s Halloween candy,” NORML Executive Director Erik Altieri told Marijuana Moment. “This myth reanimates itself year after year like a zombie from a Romero film — and also like those zombies, is a work of pure fiction.

“No one is trying to spend hundreds of dollars to give cannabis to children, and officials should finally give up on trying to spook parents every October with baseless fearmongering.”

We saw at least ten news articles warning us of dangerous infused candies when we checked the news stories.

Social media posts like this one are also popping up everywhere:

New York parents should be on the alert for deceptive cannabis products that look like standard snacks and candy but contain dangerously high concentrations of THC.

Any New Yorker that has encountered these products should contact my office immediately:

Looking at the facts, it’s clear that it’s all bullshit.

The number of children who mistakenly eat edibles is rising, but that’s primarily because their parents leave them around and not because of Halloween, the site says.

If the fact that we have yet to find a single instance of Halloween doping doesn’t ease your mind, consider that in states where weed is legal, producers can only sell edibles if they use child- and tamper-proof packaging with clear labels identifying the THC content.

Yes, it is better to be safe than sorry. Parents and guardians should inspect everything their little trick-or-treaters bring home this weekend. But it’s also good to scrutinize “warnings” as carefully as you do their candy in this day and age.