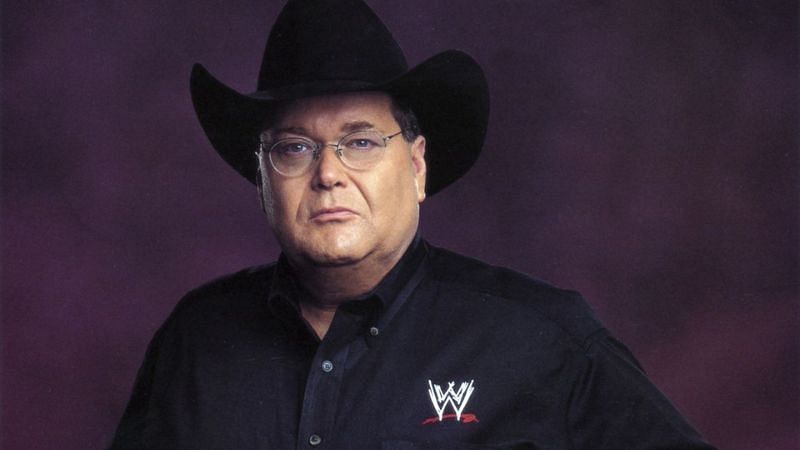 Ross is known for dabbling in ventures outside of wrestling. He has been successful with his own line of seasoning as well as his sauces. He once owned two restaurants and hopes to open up a bar if he can somehow make the time.

One business that many didn’t have on their bingo cards for JR is the cannabis industry. During the latest episode of his Grilling JR podcast, Ross revealed he is opening a cannabis farm in Oklahoma to grow weed.

“My youngest daughter, her husband and I, and another guy, a lawyer, are getting ready to start a cannabis farm.

We’re looking at the working title of Black Hat Farms. I bought some land in Oklahoma recently for the grow houses and all the things. That’s gonna be their life, that’s a big deal. She’s got a great job in marketing. She’s not gonna quit that, I wouldn’t even let her consider that. So, I’m excited about that for my kids.

“I figured out it was probably smarter to leave them things while I was alive and sort through all the heartbreak and the minutiae and the legal stuff, the probate courts and all these things after I was gone. It’s gonna be hard enough after I’m gone simply because I’ve got so much memorabilia. I need a clever, creative way to have somebody that knows what the hell they’re doing come into my home, inventory my memorabilia, then figure out the best way to pair it down.”

Ross has been busy with commentary duties for AEW since 2019. JR was recently diagnosed with skin cancer, but he hasn’t let that slow him down in the booth or with his other ventures. JR has beaten skin cancer in the past.