Stoned Kiwi Breaks Into Zoo And Gets Bashed By Squirrel Monkeys 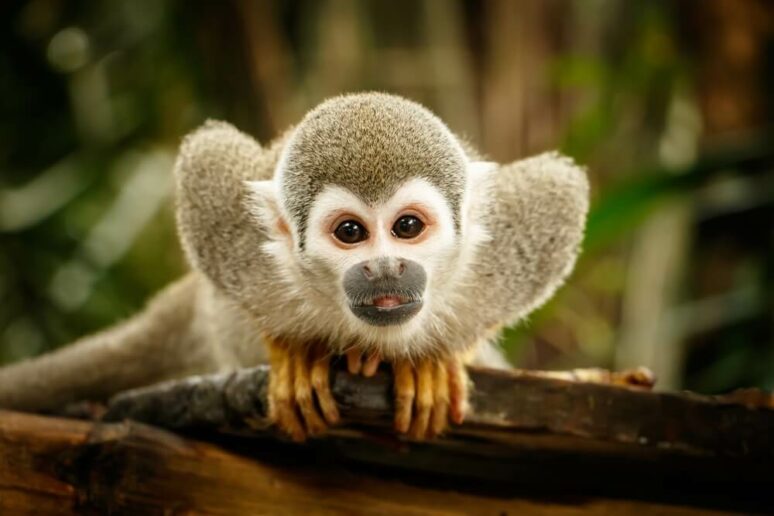 Stoned Kiwi Breaks Into Zoo And Gets Bashed By Squirrel Monkeys

We recently came across this crazy Vice story about a 23-year-old New Zealander named John Casford, who almost died trying to steal a mini monkey from a Zoo earlier this year.

John admits he was “high as a kite” when he broke into the zoo and entered the monkey enclosure. He had it in his mind that he was going to catch one of the zoo’s squirrel monkeys—a canopy-dwelling species from the Central and South Americas—and take it home to his girlfriend. The squirrel monkeys had other ideas.

What I know is that by daybreak all the monkeys were distressed, two of them were injured, and you had a broken leg, two fractured teeth, a sprained ankle, and bruises on your back.

John reportedly told zookeepers that he’d broken his leg while jumping the boundary fence—but his attempted monkey heist was ultimately foiled by the fact that monkeys are not, as it turns out, just hairy little children with tails. They are savage acrobats that will beat the living shit out of anyone who wanders into their territory unannounced. And in this case, that someone also happened to be a wanted criminal.

Police had been chasing John for a string of unrelated offenses over the previous seven months, including an unprovoked assault on a man waiting at traffic lights, an alcohol-fuelled attack at a convenience store, and assaults on a Wellington City Council community safety officer and a night shelter resident who refused to hand over cigarettes, the New Zealand Herald reports.

Judge Hastings sentenced him to two years and seven months in prison for both the attempted monkey burglary and the crime spree leading up to it. The judge pointed out that the 23-year-old would have put the monkey’s life in jeopardy, had he managed to catch one, as well as endangering the wider community with a biohazard risk in the event that one of the monkeys managed to escape.

Squirrel monkeys are an endangered species that typically grow to around 35 centimeters and weigh no more 1100 grams. They have the largest brain-to-body mass ratio of all the primates, live together in polygamous mating systems, and have been described as “small, nervous primates”.